While we gear up for a film on Indian spy, the release of the Alia Bhatt starrer Raazi this week, the next film on the 70s Indian spy is the John Abraham film RAW aka Romeo Akbar Walter. For the uninitiated, this film initially was to feature Sushant Singh Rajput but after the actor opted out, it was replaced by John Abraham. And considering that the film will go on floor soon, the makers are now keen on finalizing the look for the film. 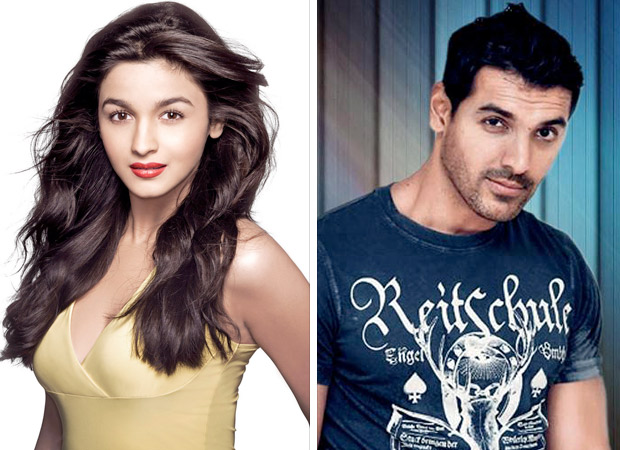 Keeping in mind that the said film is set 70s, director Robby Grewal had revealed that the working of RAW during those days was quite different. Coming to his look, reports suggest that the makers want him to sport a buzz cut. Furthermore, talking about his physique, John will not be beefing up for this or rather he would be sporting a leaner frame.

Furthermore, it is also being said that the action in RAW aka Romeo Akbar Walter will be different. Robby Grewal confessed in reports that even though it will have action sequences, it will not be a quintessential action film. It falls more into the genre of thriller as it tries to take the audience into the mindset and working of a spy. He also asserted that one wouldn’t see John beating up 10 men at a time unlike his other action ventures.

As of now, John Abraham has already kick started the prep for the film. He is currently working on his physique and undertaking training towards making it leaner. Also, he has been helping the team of RAW – director Robby, producers Ajay Kapoor and Bunty Walia and Makeup artist Vikram Gaikwad in order to finalize a perfect look.

Speaking on the story of the film, director Robby Grewal maintained that it is a fictional story of a spy. However, he was also quick to add that the incidents in the background are indeed inspired by real life since the film is set against the backdrop of the India-Pakistan war in 1971.