The Academy of Motion Picture Arts and Sciences is extending invitations to join the organization to 819 artists and executives who have distinguished themselves by their contributions to theatrical motion pictures. Every year, a bunch of Indian celebrities are invited to become new members. 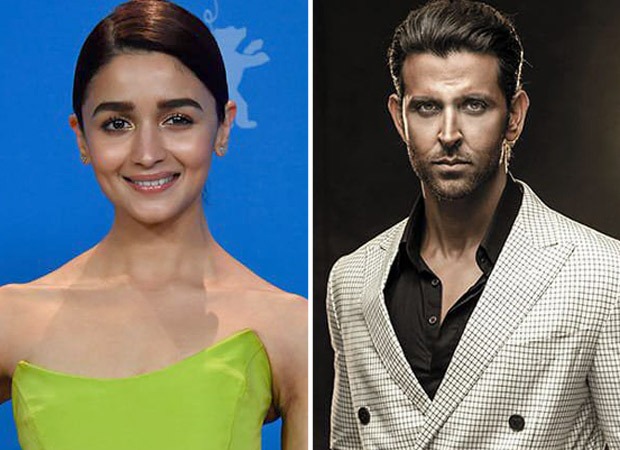 The 2020 class is 45% women, 36% underrepresented ethnic/racial communities, and 49% international from 68 countries. There are 75 Oscar® nominees, including 15 winners, and five recipients of Scientific and Technical Awards. Those who accept the invitations will be the only additions to the Academy’s membership in 2020.

“The Academy is delighted to welcome these distinguished fellow travelers in the motion picture arts and sciences. We have always embraced extraordinary talent that reflects the rich variety of our global film community, and never more so than now,” said Academy President David Rubin in a statement.