Actress Alia Bhatt has been continuously shooting Sanjay Leela Bhansali's directorial Gangubai Kathiawadi. The film kicked off in December 2019 but production halted amid the coronavirus pandemic last year. Towards the end of 2020, the production began again. Now, the actress is set to film two elaborate dance numbers for the film. 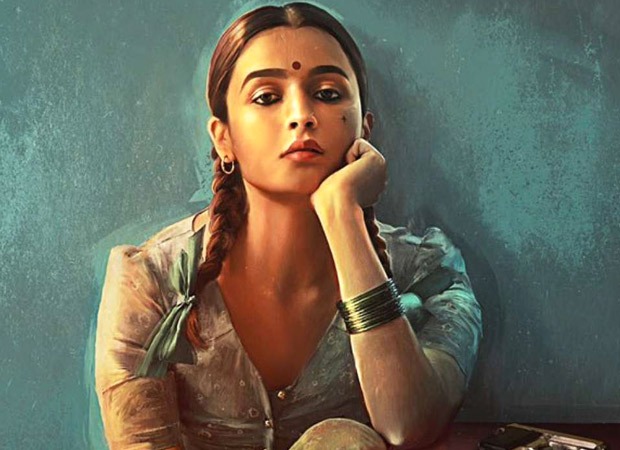 According to the reports, Alia Bhatt has completed the talkie portions of the shoot after filming for the last three months. Keeping the two dance numbers for the third week of February, both will be picturised on a grand scale just like any of the Bhansali films. She has been given a two-week break during which she will rehearse for the songs. One of the dance numbers is envisioned on a huge scale with 200 background dancers. It will be filmed at Film City in Mumbai where the Kamathipura set had been replicated.

Titled Gangubai Kathiawadi, Gangubai, remembered as The Madam of Kamathipura in the pages of history, was pushed into prostitution at an early age, and later became an extremely influential pimp with numerous ferocious gangsters as her clients. The plan is to release the film during Diwali 2021.