Filmmaker Aanand L Rai’s upcoming directorial, Atrangi Re starring Akshay Kumar, Sara Ali Khan, and Dhanush, went on floors in Varanasi in March of last year. The team resumed the shoot of the film in Madurai in October 2020 and followed by a Delhi schedule. Now, the makers have decided on a digital release. After much speculations around the film, they are opting for the Disney+ Hotstar premiere. The announcement was made on November 23, 2021. The trailer will be out tomorrow. 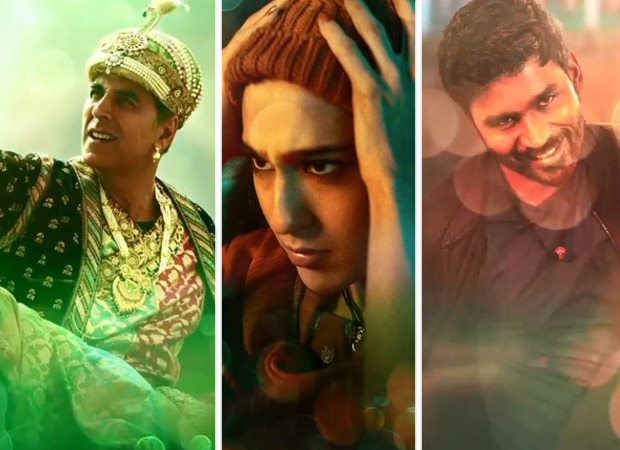 Introducing his character, he further added, "An Atrangi story about the madness of love. Adding magic to this story, yours truly!"

This marks the second OTT release of Akshay Kumar after Laxmmi, Sara Ali Khan post Coolie No. 1, and the same for Dhanush post Jagame Thandhiram. Meanwhile, Akshay's next with Aanand L Rai, which is Raksha Bandhan, is set for theatrical release on August 11, 2022.

ALSO READ: Sara Ali Khan and Akshay Kumar meet Aanand L Rai to watch the rushes of Atrangi Re; Sara to be seen in a double role