Akshay Kumar has always portrayed son of soil, Punjabi characters on screen and has gained huge popularity over the same. He for long has been instrumental in protecting and upholding Punjabi culture through his movies and more. Therefore, it was shocking that he was questioned by the Punjab government over Gurmeet Ram Rahim Insaan sacrilege case of 2015. The Punjab government questioned Akshay over his alleged involvement in the same and the former released a statement denying it. He said that Ram Rahim has stayed in his locality but that's about it. He never met him personally ever and has always got to know about him through social media. Further, Akshay said that he would never do anything that would hurt the society at large which includes supporting anti social elements. 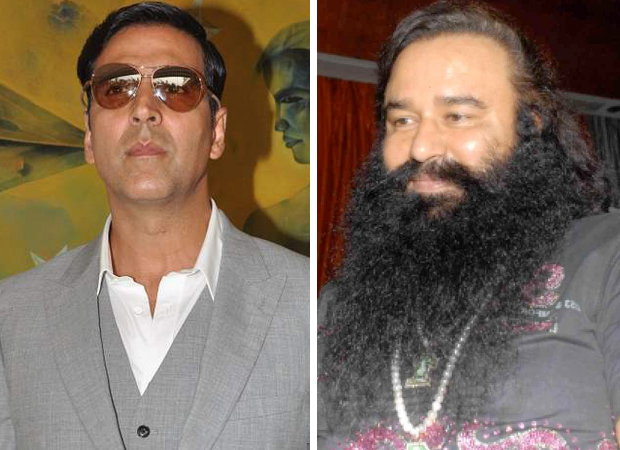 Akshay Kumar wrote, “I shall never do anything that would even remotely hurt the sentiments of my Punjabi brothers and sisters, for whom I have utmost respect and love.” Incidentally, Akshay will be playing a Sikh warrior in Dharma Productions’ Kesari. He will be essaying the role of Havaldar Ishar Singh in the movie which is based on the theme of the Battle Of Saragarhi.

Akshay was recently in the news after he released the 2.0 trailer with Rajinikanth. The much-publicized trailer came a couple of weeks ago which marked Akshay's debut in South film as a villain.

Sajid Nadiadwala to play a game of chess…

Salman Khan and Netflix India step up to…