Actor Akshay Kumar shares a very special bond with National Award-winning choreographer Ganesh Acharya (Masterji). Every song with the combination of Akshay Kumar and Masterji has turned out to be a blockbuster song. From`Bala Bala Shaitan Ka Sala' of Housefull 4, 'BamBholle' from Laxmii, Maar Khayegaa from Bachchhan Paandey, and many more have always left an iconic mark in the industry. 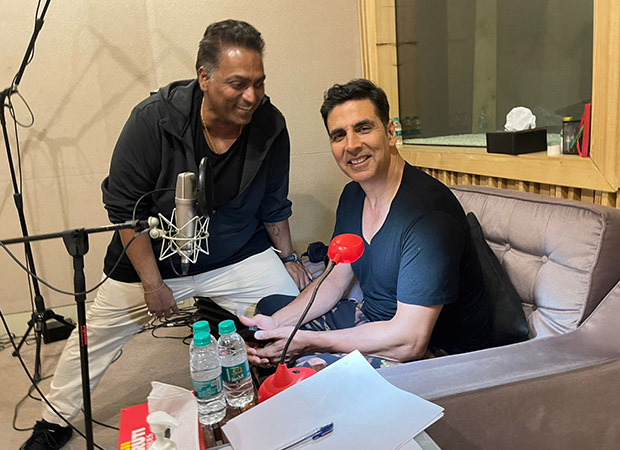 One can say that Akshay Kumar certainly shares a brotherly bond with Master Ji and he is always there to support him and his work. He even lent his vigorous voice to the trailer of his upcoming film.

Talking about Akshay Kumar, Ganesh Acharya shared, “Akshay is a dear friend of mine. When he came to know that I am making a film based on dance, he wanted to support the film in every way. Akshay has always been like a tower of strength for me since the early days of my career. He never fails to surprise me. I feel delighted to have someone like Akshay Kumar besides me, supporting everything that I do.”