Akshay Kumar, who has played the role of an army officer as well as naval officer in the past, is now all set to expand his repertoire with yet another film on the Indian Defence System. The actor will reportedly team up with Stree producer Dinesh Vijan and it is said to be for a film on Indian Air Force. If Pinkvilla reports are to be believed, the film will be based on some real life incidents. 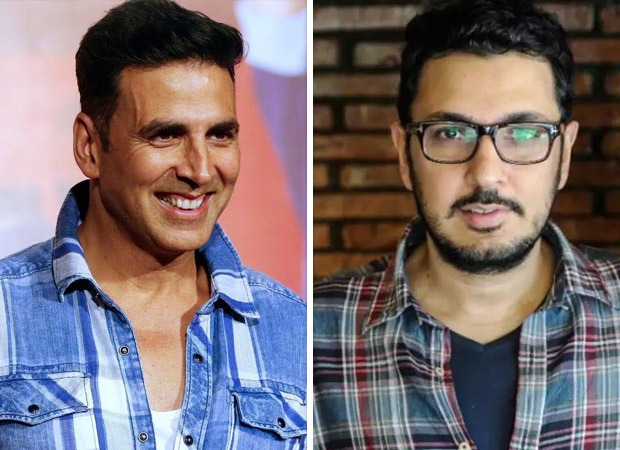 These reports quoted a source stating that the said film is expected to go on floors in the first few months of 2023. As per reports, the makers are currently completing their paperwork and should kick off the project soon. Speaking about the film, it is reportedly a period film inspired by one of the biggest air force victories but further details on the cast and crew is yet to be revealed. The reports also suggest that the makers of the aviation film have already kicked off the pre-production of the same. The team is also looking into releasing the film in 2024 and they are currently in the process of finalizing a title for the venture.

However, a lot of these depend on the leading man’s schedule. Akshay Kumar currently has films like Bade Miyan Chote Miyan sequel as well as Soorarai Pottru remake. Besides that, he also has Raksha Bandhan, Ram Setu as well as Oh My God 2 in the pipeline. So it is yet to be seen if the actor will be able to kick off the shooting by the start of 2023. As for the rest of the cast, the source has maintained in reports that an announcement can be expected in the next two months.

Also Read: BREAKING: Raksha Bandhan trailer out on June 21; Akshay Kumar to launch the trailer with an event in Mumbai