Bollywood actor Akshay Kumar may be enjoying some downtime with his family but continues to stay in the headlines. The actor reportedly purchased a lavish apartment recently in Khar West in Mumbai and paid a hefty amount for the same. 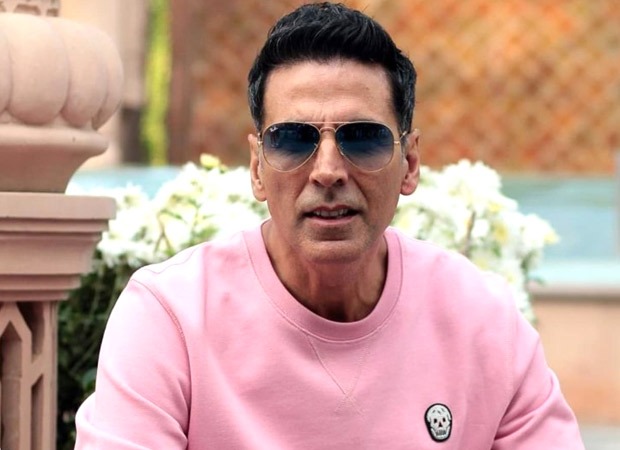 Several reports suggest that the apartment is spread across an area of 1878 sq. ft. It is on the 19th floor of Joy Legend, a building by Joy Builder in Khar West. It comprises four car parking spaces. More importantly, the actor paid a whopping Rs. 7.8 crore for the apartment. It was registered on January 7, 2022.

In recent reports, it was also revealed that Akshay Kumar sold his Andheri West office for Rs. 9 crore in December 2021. Meanwhile, Akshay and Twinkle Khanna along with their two kids live in the duplex located in Juhu, which is a sea-facing flat.


On the work front, Akshay Kumar has several interesting films in the pipeline including Bachchan Pandey, Prithviraj, Raksha Bandhan, Ram Setu, Mission Cinderella, Gorkha, and OMG 2. He will also star in an Amazon Prime series titled The End.