Ajay Devgn has been part of the film industry for nearly 30 years now. From comedy to action to romance, the actor has played a variety of roles in different genres. However, in a recent conversation with Bollywood Hungama, the actor revealed one genre that he can never adapt to. 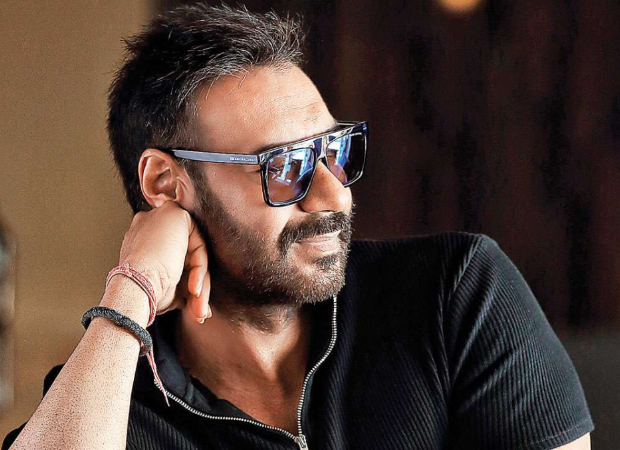 The Singham actor was also asked if he ever left a movie through the interval, he said, “Yes, I have. In fact, I have even walked out of my own film.”