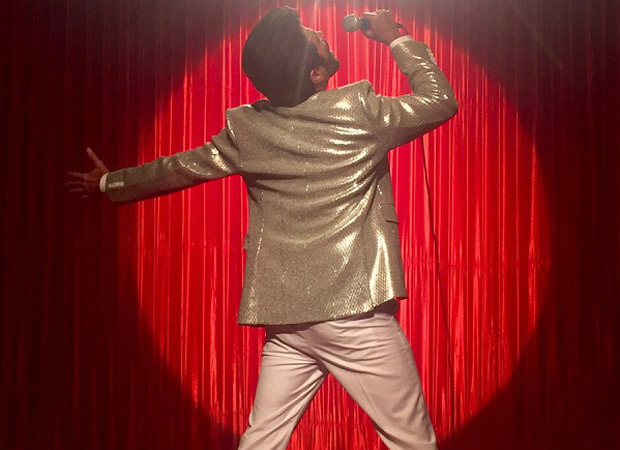 Making a film is no easy task. A lot goes into the shooting of the film and often in the madness and mayhem, accidents do take place. At times, it turns out to be a major one but more or less, these are minor ones. An accident that occurred on the sets of Fanney Khan yesterday on November 5 thankfully belonged to the latter category.

According to the reports, Fanney Khan’s shooting was going at Flora Fountain in south Mumbai when a motorbike crashed into a crew member, a third assistant director, while she was crossing the road. Reports also state that she had headphone plugged into her ear that was connected to her walkie-talkie. As a result, she couldn’t hear the sound of the bike that was approaching. As soon as lead actress Aishwarya Rai Bachchan, whose shot was being filmed, learnt about the accident, she rushed to the spot but she was prevented from going close to the spot by the security guards. Reportedly, the shot involved Aishwarya Rai Bachchan hailing a taxi.

The producers of the film released an official statement regarding this mishap. It said, "In an unfortunate accident yesterday, one of the assistant directors of our film Fanney Khan, suffered some injuries during the shoot in Mumbai when a motor cycle rider crashed into her. She was immediately given first aid and taken to the hospital for further treatment. She is completely fine now and will soon join the crew for the shoot. The police are dealing with the errant motorcyclist as per the due process of law.”

This is the second hiccup faced by Fanney Khan. The first one was thanks to actor Rajkummar Rao’s injury while rehearsing for Farah Khan’s TV show ‘Lip Sing Battle’. The actor is advised rest and his scenes have been pushed forward, thereby affecting the film’s schedule.

Besides Aishwarya Rai Bachchan and Rajkummar Rao, Fanney Khan also stars Anil Kapoor. It is an official adaptation of the Dutch film Everybody’s Famous! and is produced by Rakeysh Omprakash Mehra and Prernaa Arora.