Actor Abhay Deol, on Saturday, announced he will be starring in the Disney movie Spin. It is an English-language coming-of-age teen drama and will be available to only US audiences on the Disney channel from August 13. He said that Spin is a departure from his own status quo. 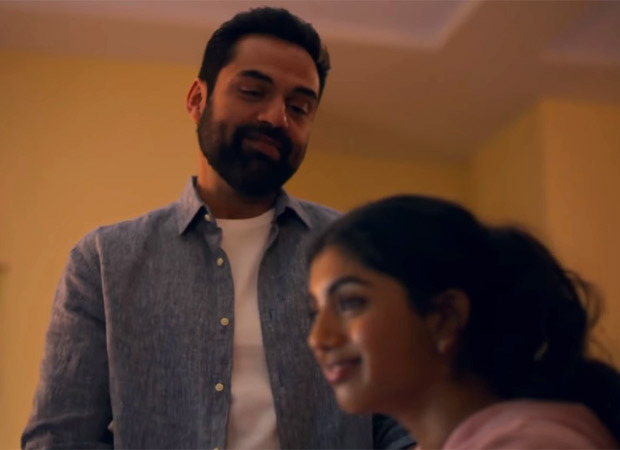 Abhay Deol announces Disney film Spin, says it is ‘departure from my own status quo’

“I am aware that most of my audience love me for making edgy, alternative narratives, that challenge the status quo. Which is why this film is all the more special as it is a departure from my own status quo, and catering to a much younger audience. Spin is a Disney film which will go live on their platform for the US audiences on the 13th of August. It is a gem of a movie, that will leave you smiling and feeling good. Blessed to be a part of it!” Abhay wrote.

The film is about Rhea (Avantika), is an Indian American teen who discovers her passion for creating DJ mixes that blend the rich textures of her South Asian culture and the world around her. Her life revolves around her eclectic group of friends, Molly, Watson and Ginger, her after-school coding club, her family’s Indian restaurant, and her tight-knit, multi-generational family. Everything changes when she falls for aspiring DJ Max and her long lost fervor for music is re-ignited. Rhea discovers that she has a natural gift for creating beats and producing music, but must find the courage to follow her true inner talent.

ALSO READ: Abhay Deol reveals how he and Farhan Akhtar got almost killed by Hrithik Roshan while shooting ZNMD