Aayush Sharma, Salman Khan’s brother-in-law, made his debut this year with Love Yatri opposite Warina Hussain. His role was that of a romantic hero and it did create a decent buzz at the box office. While he has already signed his next alongside Sanjay Dutt in a gangster drama, he has also given a nod to yet another film with Rajkumar Santoshi. 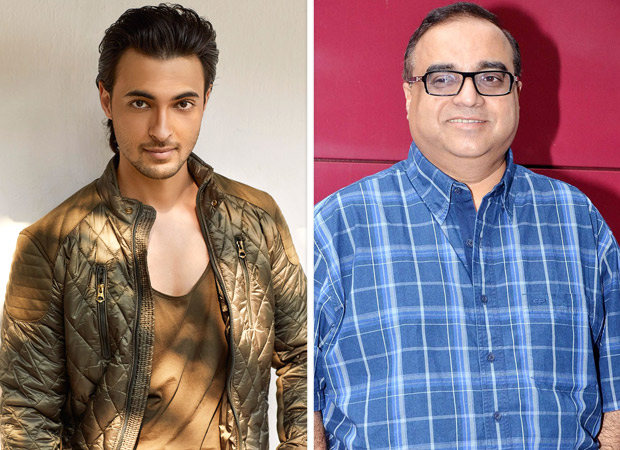 Aayush Sharma will be starring in a romantic drama which will be produced by Rajkumar Santoshi. The filmmaker had approached the actor for the film. After the final script was locked in, Aayush was given the narration after which he gave a nod to it. As per sources, the film will be a blend of romance and comedy. He will soon begin work on the film after wrapping up Hindi remake of 2018 Marathi movie Mulshi Pattern in April 2019.

Reportedly, Aayush Sharma is beefing up for his role in Mulshi Pattern as he has to gain around 16 kilos. He has already gained 10 kilos and is working hard. He is also learning Marathi to get the authenticity as the film is set in rural Maharashtra.