With many projects coming to a halt amid Coronavirus pandemic, filmmakers and production houses are working digitally for their upcoming slate. T-Series head honcho Bhushan Kumar already has a good slate of movies coming this year. Meanwhile, he is also planning to take the legacy of his late father Gulshan Kumar forward with upcoming projects. 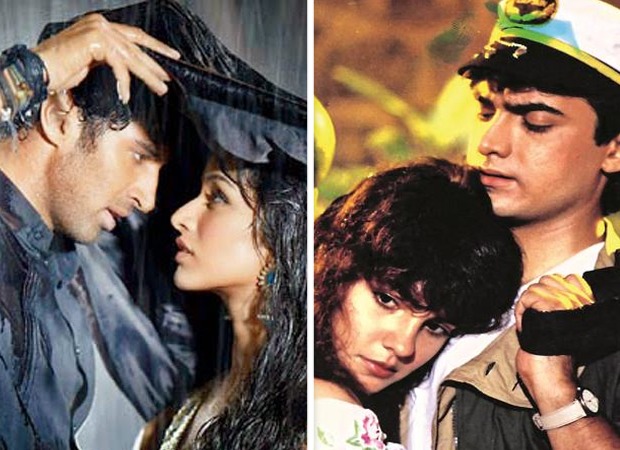 T-Series joined hands with Bhatt’s and took a step forward in making the franchise of Aashiqui in 2013 with Mohit Suri’s directorial Aashiqui 2 starring Shraddha Kapoor and Aditya Roy Kapur, which was much loved by the audience for its heart-wrenching storyline and remarkable songs that are still crowd-favourites.

Wanting to take the legacy of musical romance forward, Kumar reveals his interest in creating strong franchises that will stem from these hit films. Talking on the same, Bhushan Kumar says, “Yes, Aashiqui and Dil Hai Ke Manta Nahin are great franchises to take forward. Both films were big hits back in the day. I definitely want to make these beautiful films into franchises in future.”

The beauty of these films lies in the simplicity and purity of the story with the element of strong music that stands the test of time. This is the legacy that Bhushan Kumar wants to continue and we are excited to see what surprises await us in the near future.