Aanchal Khurana, who entered TV reality show Mujhse Shaadi Karoge as one of the contenders to woo Paras Chhabra, was recently admitted to a hospital with stomach infection. Later, she flew to her hometown Delhi where her parents are. 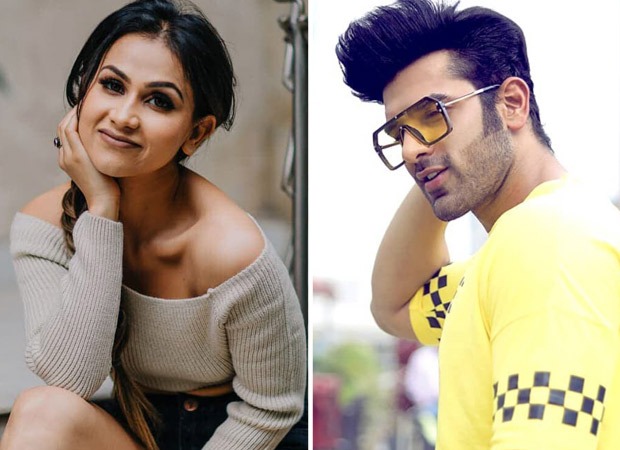 Speaking to a leading daily, Aanchal said it happened as she consumed outside food, something she is not used to, and that she wasn't keeping well around the end of the show either. After puking nearly 40 times and having a black out, she was taken to a hospital in Mumbai. However, as she lives by herself in the city, she decided to go home. Aanchal also revealed that Paras called to check on her.

With the Covid-19 outbreak, many shoots are delayed and some shows wrapped earlier than planned. Mujhse Shaadi Karoge is one of them, and the grand finale has been shot already. If reports are anything to go by,then Paras finally ends up with Aanchal only!

Aanchal rose to popularity after she won the 8th season of Roadies.