A day back, singer Kanika Kapoor who returned to Lucknow from London recently, tested positive for Covid-19. Kanika, who allegedly met numerous people and also threw a party post her return, has landed amid sheer controversy as netizens continue to slam her for her negligence. Meanwhile, employees of a Lucknow bank have been panicking too. 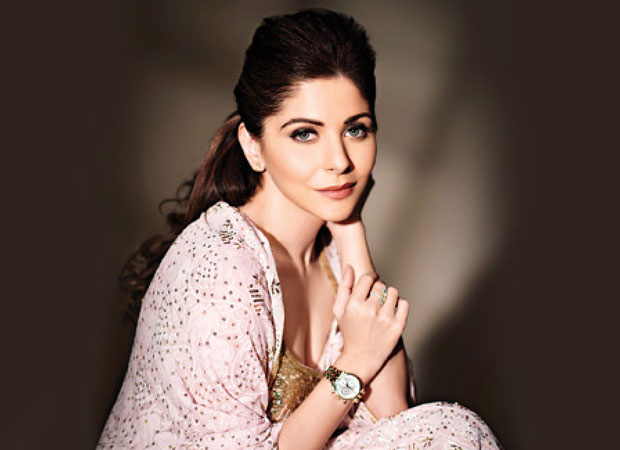 As per a report, Manoj Kunar, who heads the Latush Red branch of Bank of Baroda in the city, made a visit to Kanika's residence two days back, and spent about half an hour there. The branch employees, upon knowing that their head met a person with Covid-19 are understandably worried. Reportedly, Kumar was asked to go on isolation repeatedly but has refused.

However, the bank gave out a statement which mentions that the manager in question has gone in self-quarantine.

"The Branch Head of Bank of Baroda, G B Marg Branch in Lucknow had visited the shop of Mr Rajeev Kapoor, father of Songstress, Ms Kanika Kapoor, in relation to bank work. On receipt of the news, the employee has gone into self-quarantine mode for a period of 14 days. The Bank of Baroda management assures its customers and other stakeholders that every protective measure is being taken to mitigate any adverse impact on their health. We are monitoring the situation closely and remain committed to ensure a safe environment for all," it says.

Earlier, the city's Sarojini Nagar police station registered an FIR against Kanika for negligence. Reports suggest that a fresh FIR has now been filed against her in Bihar's Muzaffarpur.

Kanika is said to have hosted a party that had several high profile politicians in attendance as well. Rajasthan's former CM Vasundhara Raje and her son Dushyant Singh, among them are quarantined at present.