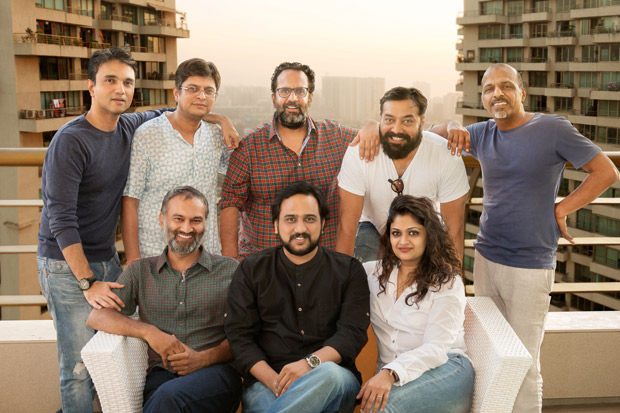 After having made films like Nil Battey Sannata and Happy Bhag Jayegi under his banner ‘Colour Yellow Productions’ (in association with Eros International), film maker Aanand L. Rai is now all set to be producing director Rahul Sankalya's Nimmo and a quirky romantic-comedy titled Shubh Mangal Saavdhan, which will be directed by R.S. Prasanna. Readers may recall that we had reported about Aanand L. Rai joining hands with Anurag Kashyap for directing two films.

Besides that, Aanand L. Rai will also be working with director Mudassar Aziz (Happy Bhag Jayegi’s director) on another film and director Navdeep Singh for a project that is presently in the scripting stage. Additionally, Aanand L. Rai will also be co-producing a film with Ajay Rai and Alan McAlex, which will be directed by Geetu Mohandas. If the reports are to be believed, then, the acclaimed writer Himanshu Sharma’s directorial debut will be launched under Aanand L. Rai’s home production banner.

Besides all of these, all the eyes are now glued to Aanand L. Rai’s untitled film with Shah Rukh Khan, which goes on floor this year.