Actor Aamir Khan's son Junaid Khan seems to be gearing up to make his Bollywood debut. Junaid will be making his debut under the YRF banner as part of their 50th anniversary celebration. He will be making his debut in a period drama to be directed by Siddharth P Malhotra, who had helmed Rani Mukerji starrer Hichki. Reportedly, the film has been tentatively titled Maharaja. 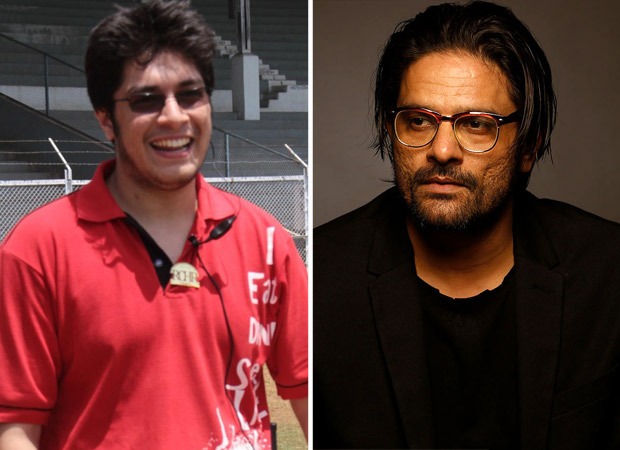 Sharvari Wagh, who will be making her debut with the YRF film Bunty Aur Babli 2, has been cast as the female lead in Maharaja. As per reports, actor Jaideep Ahlawat who shot to fame with his performance in the Amazon Prime Video web series Paatal Lok has also been cast in the film. Reports further state that Ahlawat will be playing a religious leader named Jadunathji Brijratanji Maharaj who has been accused of sexual liaisons with his female devotees.

Reportedly the film is based on the 1862 Maharaj Libel Case in which the Maharaj filed a case against journalist and reformer Karsandas Mulji for writing an article questioning the values of a Hindu sect called the Vallabhacharya Sampradaya which the Maharaj was a part of. Junaid will be essaying the role of Mulji in the film

Meanwhile, the makers are currently setting up the sets for the period project in Madh Island. The film is expected to go on floors in February 2021.