Actor Aamir Khan has been busy with the shooting schedule of Laal Singh Chaddha. The film shooting began in December 2019 but due to the pandemic, the shooting came to a halt in March 2020. The filming only resumed later in the year as Aamir continued to shoot in various parts of the country. Now, he has halted the schedule in order to fly to Jaipur to shoot a dance number in actor-friend Amin Hajee’s directorial debut. 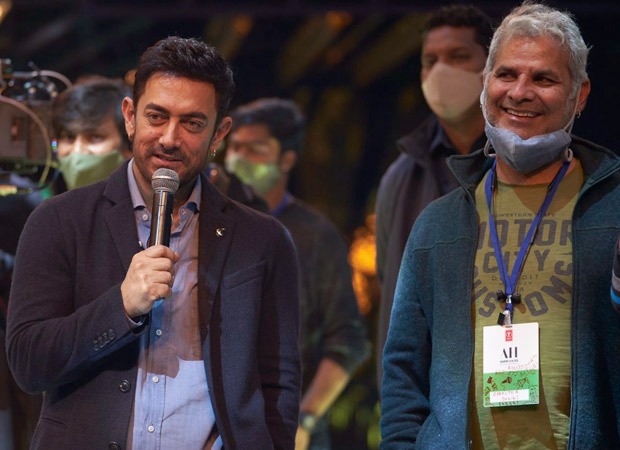 According to the reports, Aamir Khan will be paired opposite Elli AvRram in the song. When Amin told him about his psychological thriller, Aamir was thrilled about it. He agreed to do a cameo in the film in a heartbeat. He will be in Jaipur for the next five days to shoot the song. A huge set has been created. The song has been composed by Tanishk Bagchi and written by Amitabh Bhattacharya. The number will be choreographed by duo Bosco and Caesar.