Bollywood actor Saqib Saleem will next be seen on the big screen playing a cricketer in Kabir Khan's directorial '83. The actor recently revealed in an interview the piece of advice offered to him by former cricketer Mohinder Amarnath before he started shooting for '83. In the film, Saqib Saleem plays the all-rounder, who was also known as Jimmy. 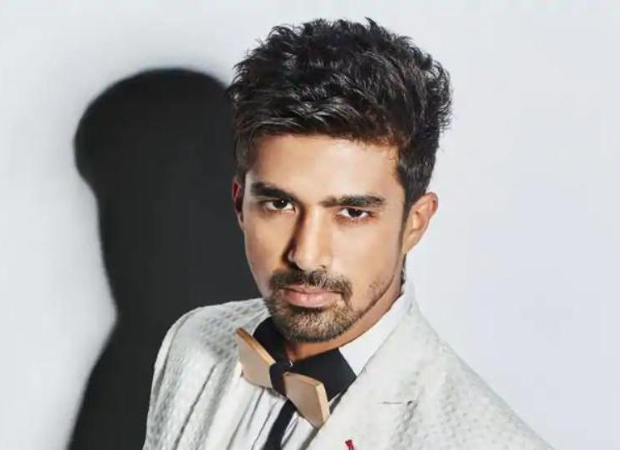 Talking about Mohinder Amarnath's advice, Saqib said that the most valuable piece of advice he got from Jimmy is to be calm and focus on the game. The actor said that there was something in the way which he said that stayed with him. Saqib revealed that he is usually hyper in nature but has become calmer after portraying the character of Amarnath. The actor said that in order to get the character right, he had to start meditation to calm himself down.

Talking about his experience of meeting Jimmy, he said that it was a dream come true moment. He said that the team had a 10-day workshop in Dharamshala where he got to train and spend time with Jimmy.

'83 is based on the life of Kapil Sharma largely focusing on the Indian cricket team winning the 1983 world cup. The film stars Ranveer Singh in the role of Kapil Dev while Saqib Saleem, Tahir Raj Bhasin, Harrdy Sandhu, Ammy Virk, Jiiva, Sahil Khattar, Chirag Patil, Adinath Kothare and others constitute the rest of the cricketers in his world cup winning team. The film is slated to release on April 10.