When Brahmastra was launched with much fanfare in 2018, one expected the film to be out a year later. However, that didn’t happen due to the heavy-duty VFX and other factors. Then, the lockdown in 2020 played spoilsport. It’s 2021 and surprisingly, the shoot is still not over. The filming was about to wrap up but sadly, lead actors Ranbir Kapoor and Alia Bhatt got infected with Covid-19 one after another. And then, most parts of the country went for another round of lockdown as the cases began to increase. 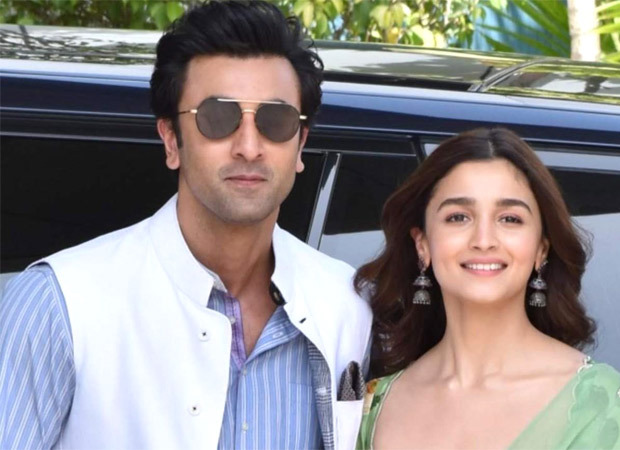 However, though the shoot is yet to be completed, the makers are already putting the promotional campaign together. In March 2021, Karan Johar’s Dharma Productions, which has produced Brahmastra, submitted multiple promos and creatives for certification to the Central Board of Film Certification (CBFC). Between April 1 and April 12, the CBFC passed all these promos with a ‘U’ certificate and no cuts.

The team of Dharma Productions had submitted as many as 10 short teaser cuts of Brahmastra and as many as 13 motion posters. Also, these teasers and motion posters have also been dubbed in other languages like Tamil, Telugu, Malayalam, and Bengali, which the CBFC has duly passed as well.

An industry insider says, “The makers have a lot of exciting content and they’ll be revealing it bit by bit through these short teasers. Hence, they might go for an extended promotional campaign. Also, the motion posters will add to the buzz; some of them can be character-introducing motion posters, maybe one for each of the lead cast – Ranbir Kapoor, Alia Bhatt, Amitabh Bachchan, Mouni Roy, Nagarjuna, and Dimple Kapadia.”

A trade expert says, “The best part is that despite these delays, the interest towards the product has not waned. Brahmastra is still one of the most awaited films. And by dubbing the teasers in multiple languages, it’s clear that the makers want to ensure it creates buzz pan-India. Here’s hoping it makes it to cinemas soon, hopefully in 2021.”

ALSO READ: EXCLUSIVE: Samantha Akkineni would like to be paired opposite Ranbir Kapoor in Bollywood film