Kannada actor Chiranjeevi Sarja passed away on June 7 in Bengaluru. The 39-year-old actor suffered a cardiac arrest. Several south celebrities took to their social media handle and offered their condolences. His funeral was held today at his brother Dhruva's farmhouse in Kanakapura road in Bengaluru. 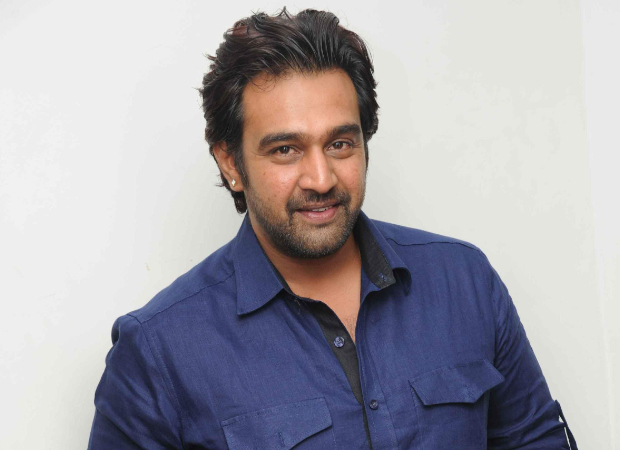 Popular celebrities in the film industry arrived to pay their last respect to the actor. South Indian celebrities like Yash, Prajwal Devaraj,  Puneeth Rajkumar, Upendra, Kiccha Sudeep, Raghavendra Rajkumar, Rockline Venkatesh and many others were spotted. Chiranjeevi Sarja was wrapped in the tricolour as a mark of respect from his family, fans and celebrities from the film industry.

May your Soul Rest in Peace, Chiru pic.twitter.com/mMOxIyDmJ7

Chiranjeevi Sarja made his debut on screen with the film Vayuputra in 2009 and has worked in 22 films. He is the brother of actor Dhruva Sarja,  nephew of actor Arjun Sarja and grandson of veteran Kannada actor Shakti Prasad.