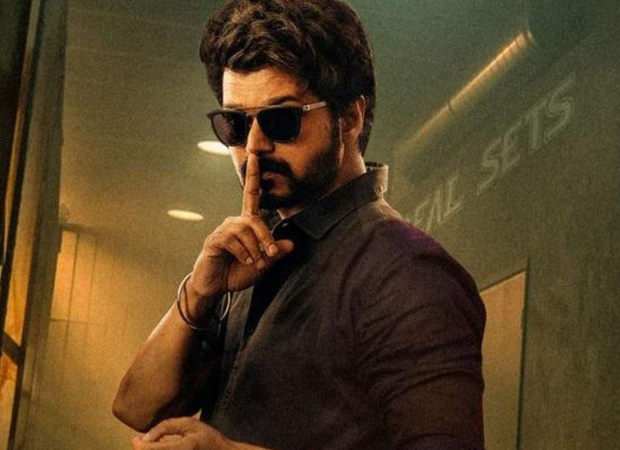 Meanwhile, a still of Vijay performing a bike stunt for the film Master has leaked online. Fans of the actor are excited to catch a glimpse from the film they are eagerly waiting for release. In the still, Vijay can be seen riding a bike on a trailer.

A few months ago, a video of Vijay performing a stunt on a racer bike had gone viral. A clip, shared by a fan on Twitter, showed Vijay speed through a street in a whisker. The video was probably shot during the filming of Master.

Meanwhile, Master will also see actor Vijay Sethupathi play the antagonist. This is the first time both the Vijay's will be seen sharing screen. The film is touted to be an action-thriller and Vijay will be seen playing the role of a college professor. The film also features Andrea Jeremiah, Shantanu Bhagyaraj, Arjun Das and Gouri Kishan have been roped in to play pivotal roles in the film.