Telugu superstar Vijay Deverakonda is teasing his fans with the posters of his next release, World Famous Lover. The actor introduced Aishwarya Rajesh in the first poster from the film earlier this year. A day ago, he shared another poster introducing Izabelle Leite. 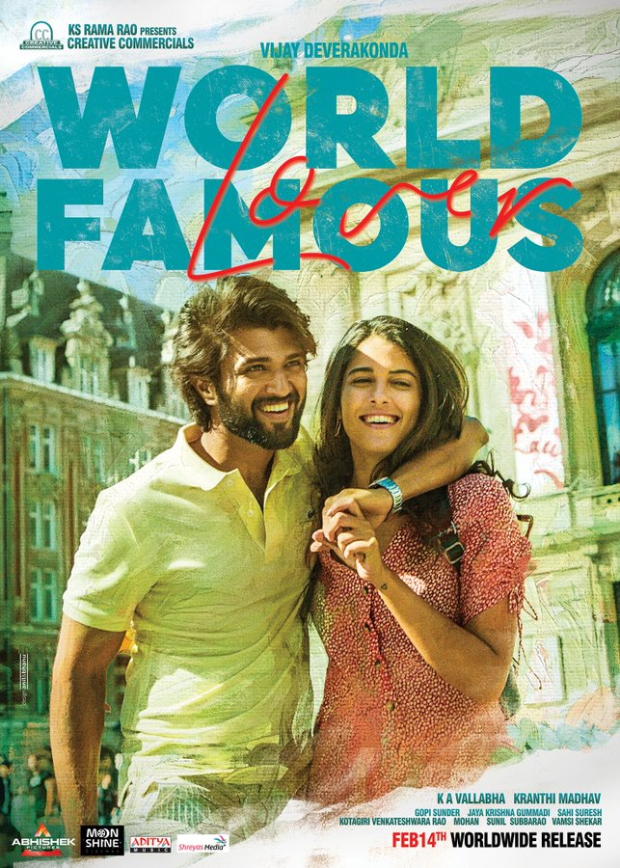 Vijay Deverakonda will romance four heroines in the upcoming film. The latest poster features Vijay as Gautham and Izabelle as Iza in the backdrop of the picturesque locales of Paris. The actor is dressed in a yellow t-shirt and is sporting stubble. Meanwhile, flaunting her beautiful smile, Izabelle looks stunning in a printed red dress.