Kajal Aggarwal, who has been focusing on her South films, was last seen in Sita. The actress, who is currently going to start work on the coveted Indian 2, is expected to have bagged a huge project. It has been learnt that the actress has been approached for a Hollywood crossover film and she too has expressed interest in it. But it is yet to be seen if the Paris Paris actress will sign on the dotted line. 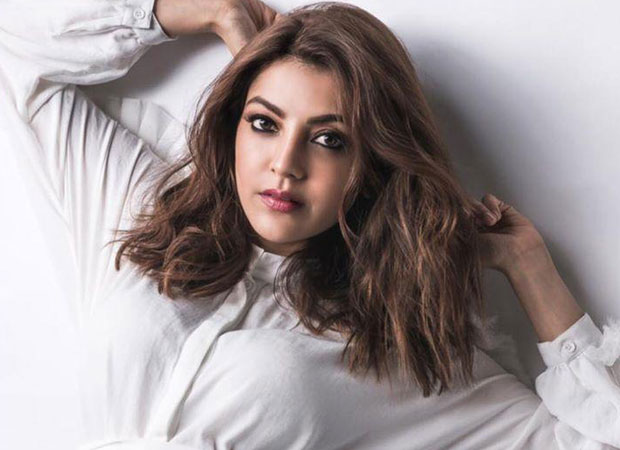 If reports are to be believed, the said film will be a bilingual and will release in English and Telugu. It is said to be produced by filmmaker Vishnu Manchu. While further details on the Hollywood connections related to the film are being kept under wraps, Kajal Aggarwal is expected to be seriously contemplating on the offer about signing the film. It has been reported that the actress has loved the script and is quite excited to come on board. The modalities are being worked. Reports have it that the production house was keen on having an experienced actress on the board for the film and hence decided to approach Kajal for the project.

As per reports, the talks with actress are in advanced stage and the makers think that she fits the bill perfectly. Furthermore, while there aren’t many details about her look from the film, if all goes well, Kajal Aggarwal is expected to sport a never-seen-before avatar. The film is also said to be made in an extensive budget and scale.

As mentioned before, coming to her current projects, the actress is prepping for the multi-lingual Indian 2 alongside Kamal Haasan. The S Shankar film is expected to be made on a massive scale and is a sequel to the 1996 vigilante drama.