We are now a little over a month away from the release of the much-awaited magnum opus RRR directed by SS Rajamouli. The film which stars Ram Charan and Jr NTR in the lead also has cameo appearances by Ajay Devgn, Alia Bhatt, and Shriya Saran. 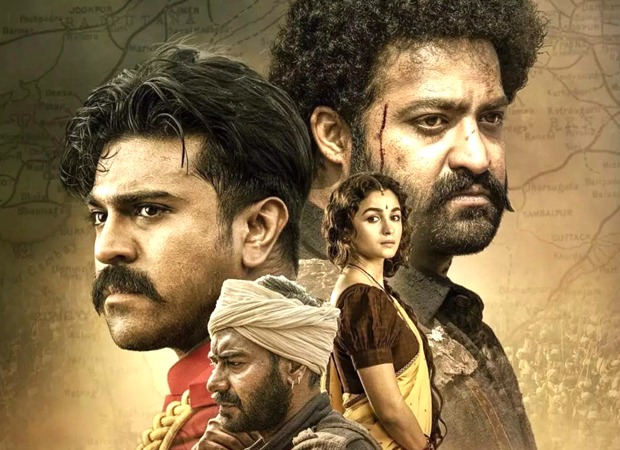 After releasing the RRR soul anthem 'Janani', and the mass anthem 'Naatu Naatu', the makers will be unveiling the trailer of the film on December 9. The trailer was initially supposed to be released on December 3. But now the makers have decided to release the grand trailer on Thursday, December 9. The character teasers of Ram Charan and Jr NTR were unveiled last year when the makers had plans to release the film earlier this year.

The film is set in pre-independence India, the film is a fictional take on the younger days of celebrated freedom fighters, Komaram Bheem and Alluri Seetharamaraju, portrayed by Jr. NTR and Ram Charan respectively. The biggest multi-starrer of India features, Ram Charan, NTR Jr along with Ajay Devgn, and Alia Bhatt. The project is helmed by SS Rajamouli, who was also the mastermind behind the record-breaking Baahubali series.

RRR will hit the screens worldwide on 7th January 2022.