While fans of Tamil actor Vijay are eagerly awaiting the release of Master that was initially supposed to release on April 9, fans might be in for a happy surprise now. Reportedly, the makers of the 2012 film Thuppakki are considering making a sequel to the film. 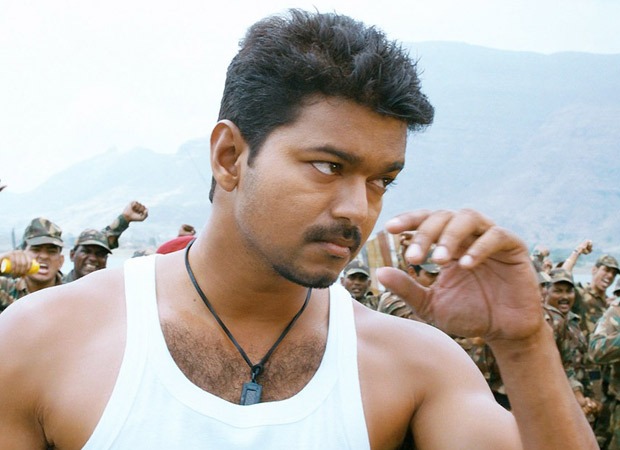 For some time now, there were reports doing the rounds that Vijay's upcoming film Master is a sequel to Thuppakki but there has been no official confirmation on the same. However, acclaimed cinematographer Santosh Sivan has posted a collage image of Vijay from the first part of the movie on social media. This has led fans to believe that the sequel of the film might be in the works.

Santosh had worked as the DoP on the first movie and his post featuring Vijay is being considered as a confirmation for Thuppakki 2. However, Santosh has not captioned the photo adding more fuel to the fire.