On March 16, 2020, with the increasing number of coronavirus cases in India, the FEFSI (Film Employees Federation of South India) announced that the film industry will shut down indefinitely as a precautionary measure to prevent the spread of the virus. This has led to a huge loss for hundreds of daily wage workers in the industry. 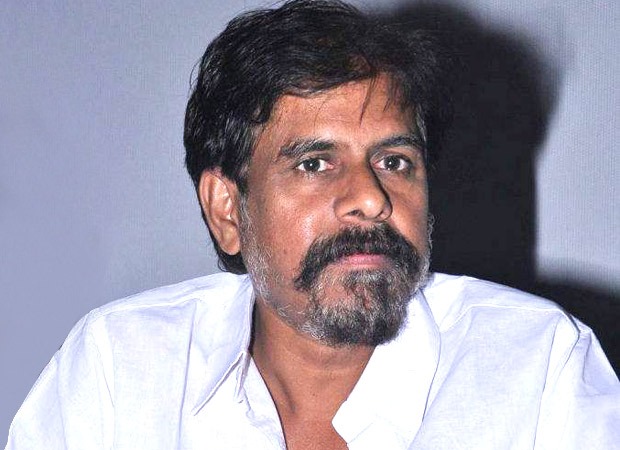 Reportedly, RK Selvamani, president of FEFSI association has sought Tamil Nadu government's permission to resume the production of films and TV soaps after many other industries in the state were allowed to operate with certain regulations.

In a letter to Chief Minister Edappadi Palanisamy, RK Selvamani wrote, "Due to lockdown, many workers in the film industry have lost their livelihood. However, with the help of donations and funds, the association managed to help them to survive in these times of despair. But if this situation continues to prevail, the workers might die of hunger."

He added, "I request the Tamil Nadu government to grant permission for us to resume post-production works such as dubbing, re-recording and editing for films and TV soaps, which might eventually provide jobs to 40 per cent of the workers."

The association has also ensured that the film industry would take the necessary precautions and follow social distancing.