Telugu film star and MLA Nandamuri Balakrishna had landed in a controversy with his statements in a recent interview. During an interview with a Telugu channel, he stated that he is not aware of who Oscar-winning India music composer A.R. Rahman is and also compared the Bharat Ratna award to the toenail of his father, the late actor-politician NT Rama Rao. 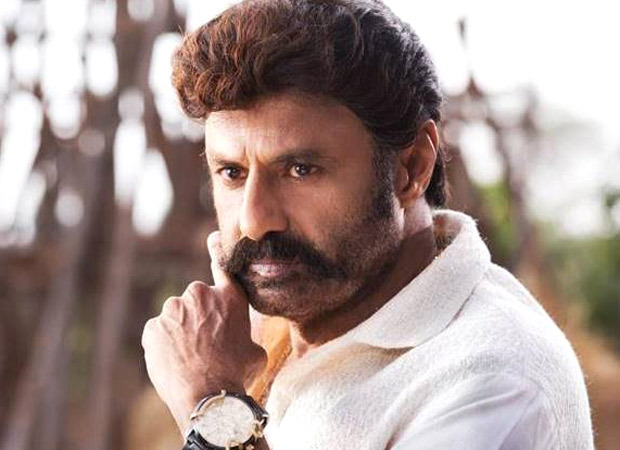 Talking about A.R. Rahman, Nandamuri said that he does not know Rahman and does not even care. He said that Rahman gives a hit once in a decade and gets an Oscar award. Rahman had composed the music for Balakrishna's 1993 film Nipuu Ravva.

Balakrishna also said that he does not even value the Bharat Ratna and said all these awards are equal to his foot. He also said that no award can compensate the contribution of his family towards Telugu cinema and went on to compare Bharat Ratna to his father's toenail.

N Balakrishna also took a dig at Hollywood director James Cameron. He said that he likes to wrap up his shootings quickly unlike Cameron who takes years to complete a film. He said that the way he works, he does more hit films in less time.