Natasimha Nandamuri Balakrishna’s upcoming flick Akhanda, being directed by Boyapati Srinu, marks their third collaboration. The expectations are quite high on the project, given the two films in the actor and director’s combination were blockbusters, and the second teaser of Akhanda that presented Balakrishna as an Aghora was well received. 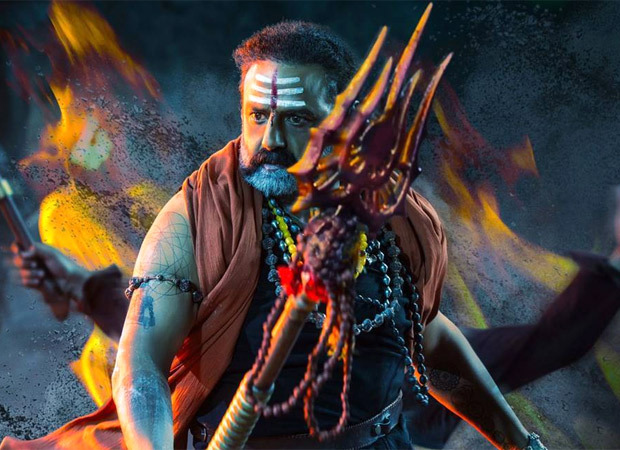 Though the first teaser too got a wonderful response, the second teaser got record views. It indeed became the fastest from Telugu cinema to cross 50 million views. Akhanda’s last shooting schedule commences from today, July 14, in Hyderabad. With this, it will be a wrap for the production of Akhanda. The makers have released a working still where Boyapati can be seen discussing with Balakrishna who appears in aghora avatar.

Miryala Ravinder Reddy is producing Akhanda on Dwaraka Creations. Pragya Jaiswal is the heroine in the film where Srikanth will be seen in a crucial role. S Thaman renders soundtracks, while C Ram Prasad cranks the camera. Kotagiri Venkateshwara Rao is the editor.