In August this year, it was announced that actress Tamannaah Bhatia will be hosting the Telugu version of the popular MasterChef series. Tamannaah has extensively worked in Tamil and Telugu films and carved a name for herself in the south film industry. The show which went on air on August 27 was judged by Hyderabad chefs Sanjay Thumma, Chalapathi Rao, and Mahesh Padala. Tamannaah is a fan of the show and it would have also marked her TV debut. She was seen as the host until recently before she got replaced. 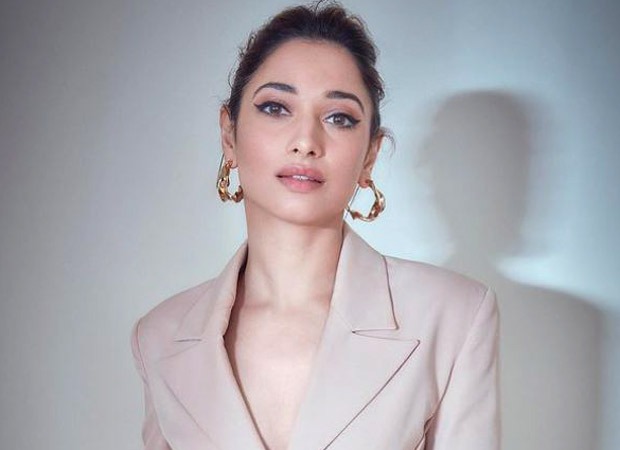 According to the latest reports, all is not well between Tamannaah and the host. The actress has decided to take the legal route after the makers cut off all communication with her. "Due to the non-payment of dues on MasterChef Telugu and unprofessional conduct by the production house Innovative Film Academy, Tamannaah Bhatia is being forced to take legal action. Despite the continuous non-payment and unprofessional approach, she cancelled other commitments and was determined to complete the entire project. However, since the production house has overnight stopped communication with her, she is now forced to consider filing a legal suit against them," Tamannaah's lawyer said in a statement.

Tamannaah was replaced by actress Anasuya Bharadwaj as the host of MasterChef Telugu. Anasuya who also hosts a comedy show Jabardasth shot for a few episodes of MasterChef earlier this month in Bengaluru.