Taapsee Pannu is on a roll. The actress, who is currently seen in Mission Mangal, is soaring high with the stupendous success of the film. Now, moving on to the next film, the actress has reportedly begun her next film which is an espionage thriller. Taapsee will star opposite Jayam Ravi. 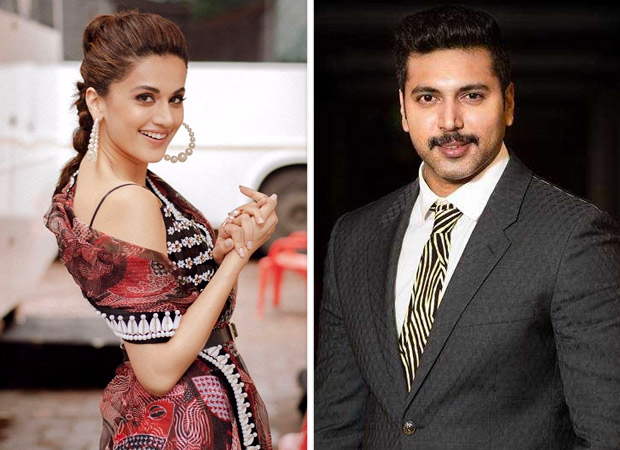 Taapsee Pannu has been working in both Hindi and South films for a while now and has found success in both the industry. After her last Tamil film Game Over helmed by Ashvin Saravanan, this untitled next will be directed by Endrendrum Punnagai fame Ahmed. If the reports are to be believed, Taapsee and Jayam Ravi will essay the roles of intelligence officers.

Besides this film, Taapsee Pannu will be starring as sharpshooter Prakashi Tomar in Saand Ki Aankh. She will also reportedly play Mithali Raj in the cricketer's biopic.