Suriya's Tamil courtroom drama Jai Bhim and Mohanlal's Malayalam actioner Marakkar: Arabikadalinte Simham have both made it to the 94th Academy Awards shortlist of 276 films competing for nominations. This comes just days after the Oscars' official YouTube channel posted a few moments from Jai Bhim. 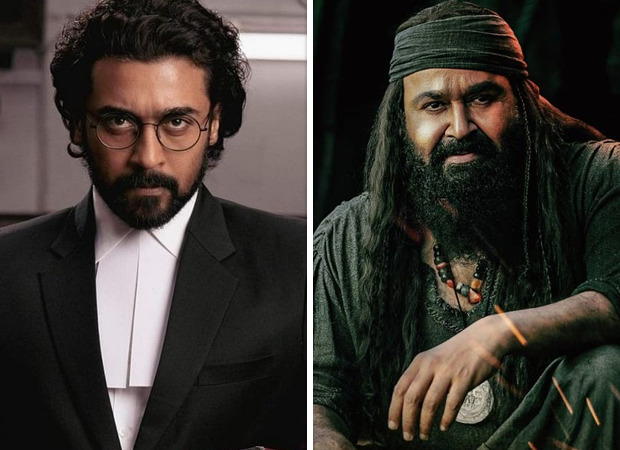 On Twitter, the production company 2D Entertainment, which backed Jai Bhim, expressed its joy at the news, writing, “Into the #Oscars race! #JaiBhim makes it into the 276 films shortlisted by @TheAcademy for the 94th Academy Award nominations.”

Into the #Oscars race!#JaiBhim makes it into the 276 films shortlisted by @TheAcademy for the 94th Academy Award nominations ????

Best Feature Film, Best Special Effects, and Best Costume Design were among the three National Awards won by Marakkar Arabikadalinte Simham. The film, written and directed by Priyadarshan, follows the war achievements of Kunjali Marakkar IV, the legendary naval leader of Zamorin, who is played by Mohanlal. Arjun Sarja, Sunil Shetty, Prabhudheva, Prabhu, Manju Warrier, Keerthy Suresh, and Kalyani Priyadarshan are among the other actors who appear in the film.

Writing with Fire, a film about a newspaper owned by Dalit women, directed by Rintu Thomas and Sushmit Ghosh, has been shortlisted in the Best Documentary Feature category at the Oscars 2022.