The trailer of the much anticipated Tamil film Vikram was launched at a grand event in Chennai on Sunday. The event was attended by the cast and crew of the film. Along with the trailer, the music album of the film was also launched. Directed by Lokesh Kanagaraj, the film stars Kamal Haasan, Vijay Setupathi, and Fahadh Faasil, with music by Anirudh Ravichander. At the trailer launch, the director confirmed that super star Suriya will be seen in a cameo role in the film. 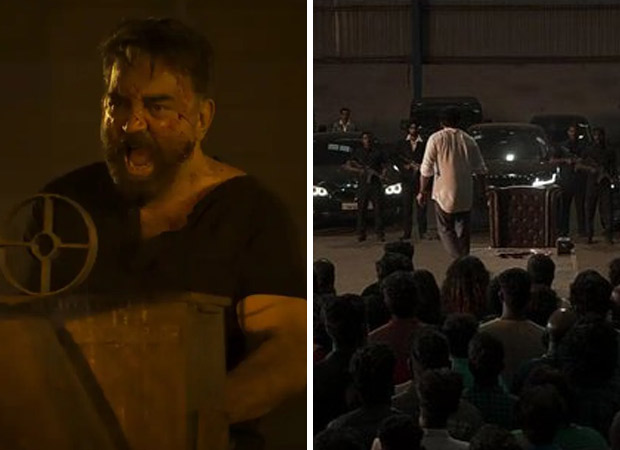 Earlier there were speculations of Suriya being a part of the film, especially when Suriya was seen meeting Kamal Haasan. "Suriya sir plays a important role in Vikram. I didn’t want to reveal it but you all guessed it right,” confirmed Lokesh at the trailer launch. While Suriya was not seen in the trailer, it is said that he will be seen in the climax of the action thriller.

After the trailer was dropped on Sunday evening, Suriya began trending on Twitter. Fans found a picture of Suriya shooting for Vikram and the picture was soon widely circulated. In the picture, Suriya’s back is seen on camera and in a large garage-like space is seen surrounded by a group of armed men on one side and a group of unarmed people on the other side.

Vikram will be released in the theatres on June 3.