Actor Suriya who is one of the most loved and talented actors of Tamil cinema is currently going through a rough phase in his career. The actor is in the lookout for promising scripts to get back at the top of his game. The actor is currently gearing up for the release of Sudha Kongaru's Soorarai Pottru. The film is based on the life of Air Deccan founder GR Gopinath. 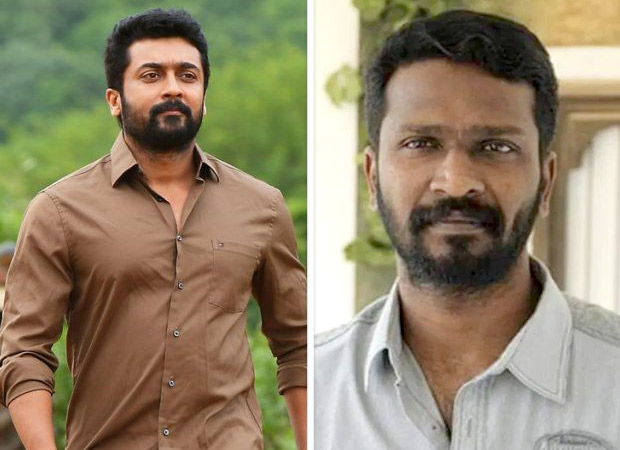 It was a few weeks ago that Suriya announced that he has teamed up with director Vetri Maaran for his next film. At a recent award show, the Asuran director announced the title of the film with Suriya. He said that the film has been titled Vaadi Vaasal.

As per reports, Vetri Maaran will begin Vaadi Vaasal only in the second half of 2020. He has earlier signed a film with actor Soori which is based on a poem written by late Na Muthukumar. After wrapping that project, Maaran will start working on the film with Suriya.

Vaadi Vaasal is an adaptation of Chellapa's acclaimed novel of the same name in which Jallikattu is the core concept. The film will be produced by Kalaipuli S Thanu and the music will be composed by GV Prakash.

Also Read: Soorarai Pottru teaser: Suriya’s range of expressions has already made this film a winner