Superstar Yash, who took the world by storm with KGF: Chapter One,  and established his unparalleled command over universal cinema language, has become a household name across audiences who are eagerly awaiting the magnum opus sequel in 2021. The forthcoming action-thriller KGF Chapter 2 is one of the highly-awaited films releasing this year with its promos and poster a viral rage upon release. 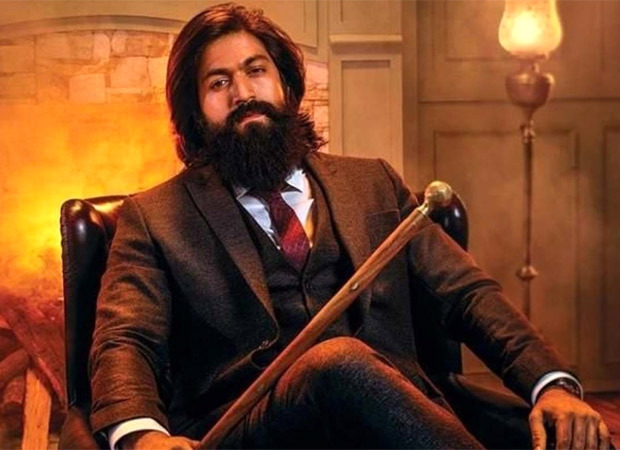 Such is the demand and hype for brand YASH, that as officially announced, the audio rights of just the South languages have been purchased by T Series and Lahari Music for a mind-boggling amount of  Rs. 7.2 crores. With the National rights yet to have been sold, this indeed is a phenomenal record set by the icon, setting yet another benchmark in cinema.

Reveals a trade source, "While there have been plenty of Pan-Indian films being made, there have been very few names who have transcended regional boundaries like Yash, who has managed to cross the regional barrier and become a family name. A superstar like him with national fame is a goldmine for theatrical business and right from makers to distributors and music labels, the demand is high. Just the south audio rights have been sold at this astronomical figure, with the rest of the language rights yet to be finalised! This is definitely a positive sign of affirmation for not only Yash but the movie industry as well!"

Well, the hype is real and the film will soon be unleashed in cinemas!