After SS Rajamouli, Ram Charan teamed up with Tamil director Shankar on a mega Pan Indian film, a political drama with him in a double role. It is produced by Dil Raju and gearing up for a Sankranti 2023 release in India. We have exclusively learnt that Dil Raju has inked a massive deal with Zee Studios on RC 15. 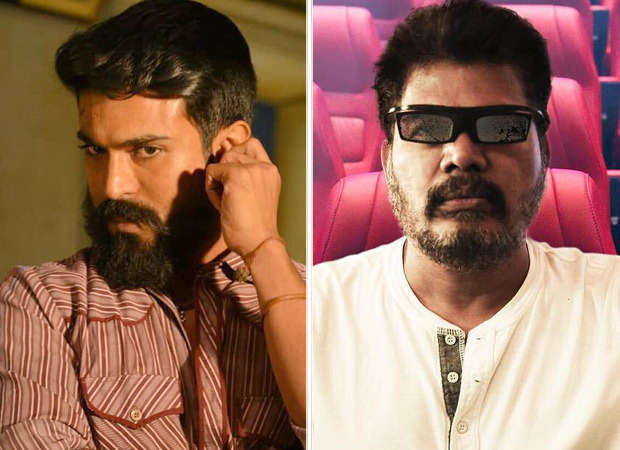 SCOOP: Zee Studios acquires Ram Charan and Shankar’s next for a humongous sum of Rs. 350 crores

“It’s a Rs. 350 crore deal that they have signed for this mega-budget political drama. While exact details have been kept under wraps, we believe the studio has acquired the Hindi rights of the film – right from satellite, digital to theatrical, alongside all language distribution rights globally. The satellite and digital rights of other languages will be sold locally by the producer,” a source shared with Bollywood Hungama.

The second schedule of the film commenced recently, and RC 15 is expected to be wrapped up by June 2022 followed by a 6-month post-production schedule. It features Kiara Advani as the female lead. After completing RC 15 and Indian 2, Shankar will move on to the much-awaited Ranveer Singh biggie, which is an official adaptation of his own blockbuster Anniyan. According to sources, it’s a reimagined version of the Tamil blockbuster, and the script work is in progress at the moment.

Shankar and Ram Charan's film is expected to be one of the biggest films of next year and one expects the director to hit it out of the park, as he returns to the drama space after a long time. His last few films were driven by VFX, including the Rs. 500-crore biggie, 2.0 with Rajinikanth in lead.