In the middle of this pandemic, with no clarity on reopening of cinema halls across the nation, SS Rajamouli and his team announced that the period drama, RRR, will hit the big screen on October 13. The announcement came as a surprise as the entire trade expected the film to get pushed to 2022, as the film requires all the cinema halls across India to be functional to justify its budget and the rate at which distributors rights have been sold. 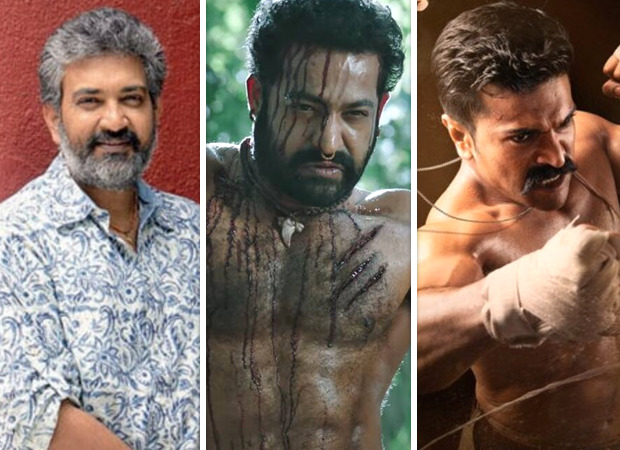 A source tells Bollywood Hungama that the decision has been taken by Rajamouli keeping multiple factors in mind. "SS Rajamouli is the biggest director of Indian cinema at the moment and he doesn't want his image to go for a toss by being among those filmmakers, whose big budget spectacles keep getting delayed. He is a thorough professional, who follows all the timelines seriously. In-fact, he was clear to the distributors about delivering the first cut of RRR by August and he will do that with ease as a major chunk of film is already edited and locked with VFX," a source told us.

That's not all, he has left the decision of release date to all India distributors, and at this point of time, everyone has unanimously agreed on an October 13 release. "If there is one film that can revive the cinema halls across India, it is RRR. It will break the regional barriers again and create havoc. The distributors at this point of time are confident of recovering their investment with a release in October if cinema halls are open across the nation. They are all impressed by Rajamouli's commitment of delivering a magnum opus like RRR on time and are calling him the most professional person in showbiz," the source further told us.

While the film is confirmed for an opening on October 13, the only scenario in which it could be delayed is if the COVID-19 cases spike up again leading to lockdown like scenarios in multiple states of India. The period drama stars Jr. NTR, Ram Charan, Alia Bhatt and Ajay Devgn in key roles and is among the most awaited films of Indian cinema.

Also Read: S.S Rajamouli wanted to showcase the life of freedom fighters as superheroes in RRR