On Valentine's Day, director Vignesh Shivan had announced that his upcoming film titled Kaathu Vaakula Rendu Kadhal will bring together Vijay Sethupathi, Nayanthara and Samantha Akkineni in the lead roles. Fans were extremely excited as this is the first time that two of the most successful actresses in the South industry will be seen together. 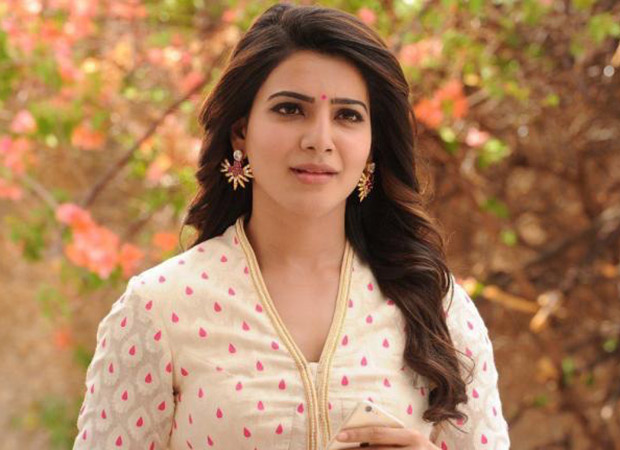 However, it looks like the fans will have to wait to watch the two actresses together on screen. According to reports, Samantha Akkineni has backed out of the film. Reportedly, Samantha recently met Vignesh Shivan at his office and apologized for not being able to be a part of the film. Soon after the reports of the actress opting out the film surfaced, there were speculations that the actress is pregnant. However, neither Samantha nor her husband Naga Chaitanya has made a comment on the same.

A few months ago, in an AMA session on Instagram, when a fan asked Samantha about her pregnant, she wrote, “For all those interested in the functioning of my body, I'm gonna have a baby on August 7th, 7 am, Twenty Twenty two (2022).”

Samantha got married to actor Nagachaitanya Akkineni in 2017.