Samantha Akkineni is one of the most sought after actresses in both Telugu and Tamil cinema. The actress has left the audience mesmerised with her performance in films like Oh Baby, Majili and Super Deluxe. 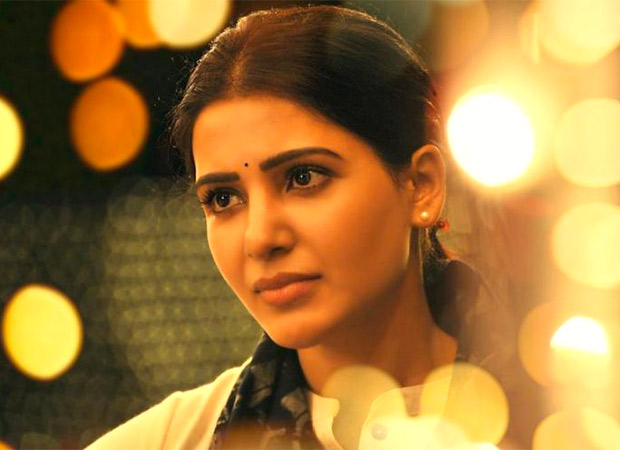 The actress is currently gearing up for the release of her upcoming Telugu film titled Jaanu. The film is a remake of the Tamil blockbuster 96 starring Vijay Sethupathi and Trisha.

On February 1, the pre-release event of Jaanu took place at Hyderabad amid much fanfare. Speaking at the event, Samantha revealed that she had initially rejected the offer when producer Dil Raju approached her for the Telugu remake.

Addressing the gathering, she said, "When Dil Raju approached me first, I out rightly rejected the film and said that I can't do it. But, thank you Raju sir for asking me the second time. I could feel that we were creating magic every day on the set. We are recreating a classic film in Telugu. I feel that I should talk less before the release. But, I am sure I'll take more about the film after February 7."

Samantha is paired opposite Sharwanand in the film. "Thank you Sharwa for being my Ram. If there's any credit to my acting, it should go to Sharwa. It is because of him. We made a strong team," she said.

The film is directed by C Prem Kumar who also helmed the original. The trailer of the film released a few days ago and has been well received by the audience.