In the first week of December, it was announced that pan-India star Prabhas will be joining hands with KGF makers Hombale films for their next project titled Salaar. What's even more interesting is that the film will be directed by Prashat Neel, who has helmed KGF and KGF 2. 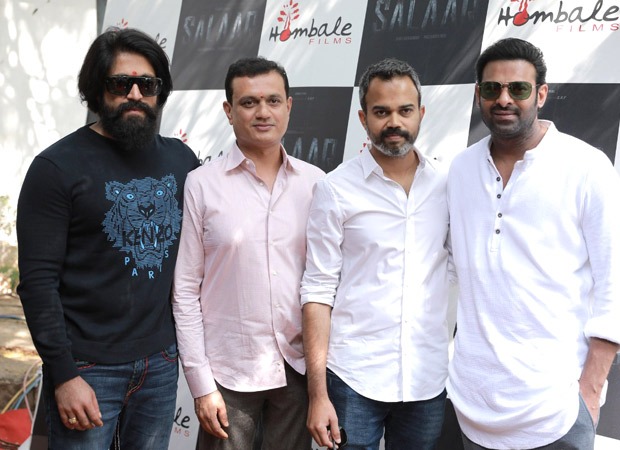 Over a month after the announcement, the film goes on floors today. Fans of Prabhas have been trending the film on social media since Thursday, ahead of the grand launch ceremony of the film. On Friday morning, Prabhas was spotted in Hyderabad for the muhurat puja of the film dressed in a white shirt. KGF star Yash was the chief guest of the launch. Soon after the two stars arrived on the set, pictures of them posing together flooded on social media. Yash kept it casual as he donned a full sleeve black t-shirt and black glasses. 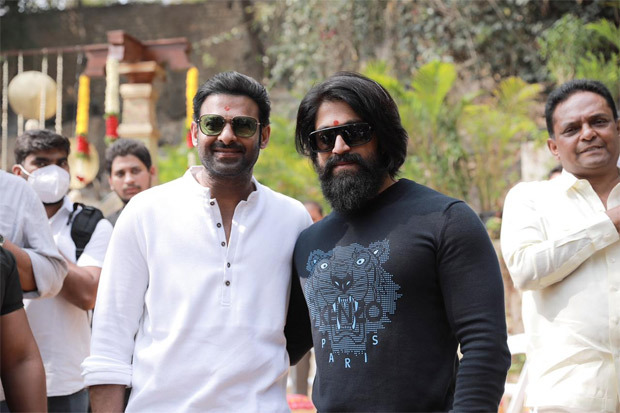 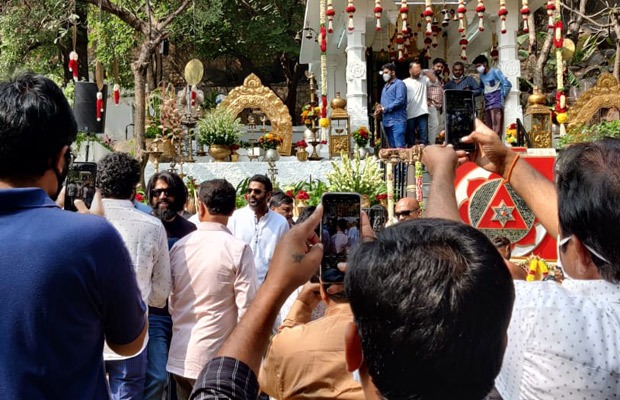 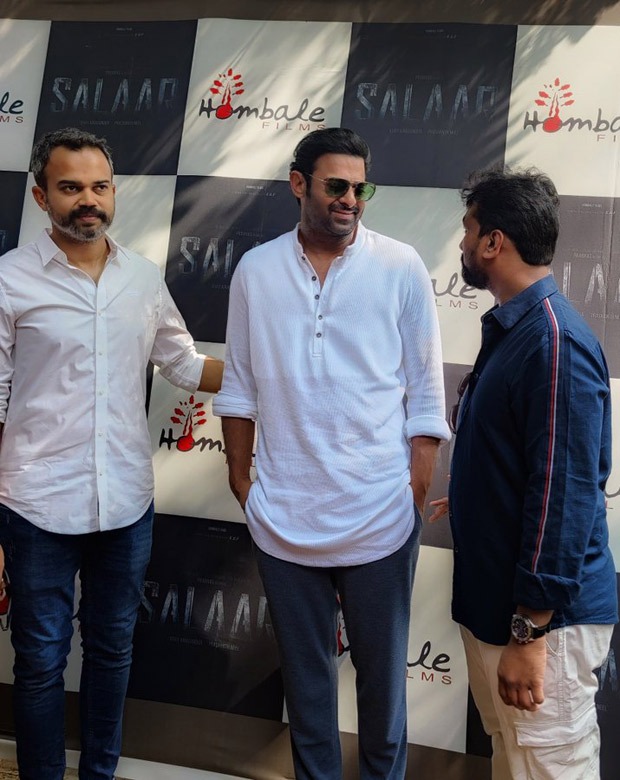 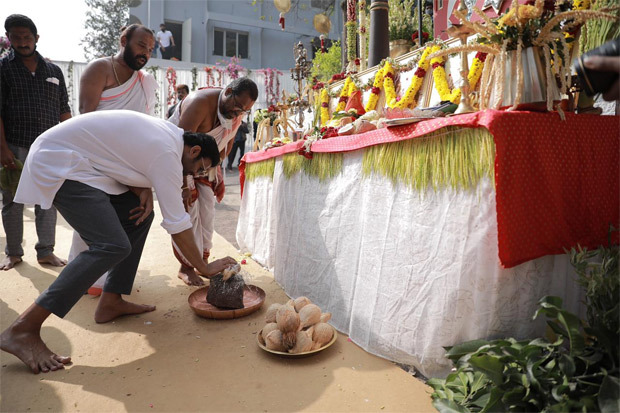 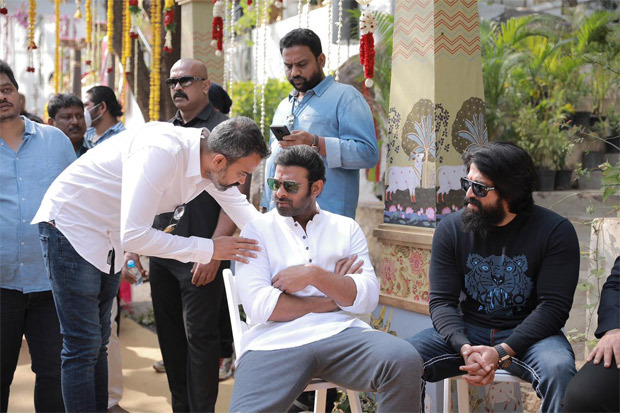 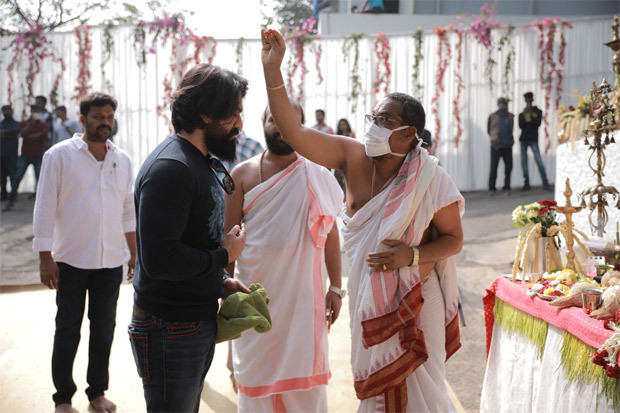 Prashant Neel took to his Twitter handle to share a few pictures from the ceremony. "Thank you @VKiragandur sir and #Prabhas sir for this opportunity.Thank you my rocky @TheNameIsYash for being with us today. Will not let you all down!!Overwhelmed with all the love and support coming our way.Thank you everyone," he captioned the post.

Thank you @VKiragandur sir and #Prabhas sir for this opportunity.
Thank you my rocky @TheNameIsYash for being with us today.
Will not let you all down!!
Overwhelmed with all the love and support coming our way.Thank you everyone????@hombalefilms#SalaarSaagaBegins #SalaarLaunch pic.twitter.com/34TNIiEMvk

#Prabhas in #SALAAR
THE MOST VIOLENT MEN.. CALLED ONE MAN.. THE MOST VIOLENT!!
Revealing our next Indian Film, an Action Saga.@VKiragandur @prashanth_neel pic.twitter.com/RqaIPwSUiB

Talking about the film, Prabhas had said, "I've always wanted to work with Hombale Films and having Prashanth Neel as the director for our film, I don't think there can be a better and more exciting opportunity for me as an actor. This is a very exciting film and my character is extremely violent, so this is something I haven't really done before. It's a Pan-Indian film and I can't wait to be on the sets already."