Kantara, which has been receiving love from audiences in India and abroad, was caught in a legal battle with a Malayali band named Thaikkudam Bridge for its song ‘Varaha Roopam’ over plagiarism. The Kerala court had issued a ban on the use of ‘Varaha Roopam’ which forced the makers to recreate another version of the track for the OTT platform. Now, actor-director Rishab Shetty has not only confirmed that they have won the case but also added that they would replace the number with their original creation. 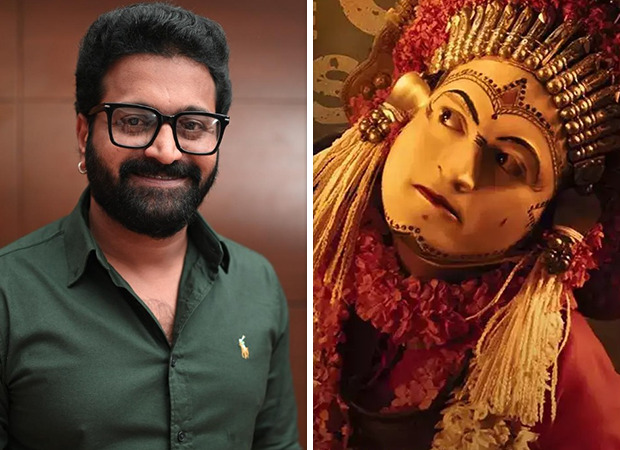 As per the latest reports, the Kozhikode district court has dismissed the plea filed by Thaikkudam Bridge against the makers of Kantara, as well as, lifted the ban on the song, ‘Varaha Roopam’. He took to Twitter to write in Kannada about the win saying, “We have won the Varaharupam case with the blessings of the Gods and the love of the people. We are going to change the song on the OTT platform very soon considering people's request.”

For the uninitiated, after the release of the track ‘Varaha Roopam’, many fans noticed its similarity with the Thaikkudam Bridge song ‘Navarasam’ and had taken to social media to point out the similarities. Soon, the band came across the track and filed a lawsuit against the music composers and team of Kantara alleging similarities between the song and their track, ‘Navarasam’. They even posted about it on their official social media page. Followed by that, the court imposed a ban on the track, and because of which, the OTT version of the film featured the new version of the song. However, with the lift of the ban, the makers are now rejoicing as they would be replacing it with their original track.

Coming to Kantara, the film features Kishore, Saptami Gowda, Achyuth Kumar in pivotal roles along with Rishab Shetty as the leading man. The film is directed by Shetty himself and it released in Hindi, Tamil, Telugu, and Malayalam after tasting stupendous success in the Kannada-speaking territories.

Also Read: Rishab Shetty expresses his gratitude towards the masses for the success of Kantara