Actress Ramya Krishnan who is credited for her incredible performances including her character Shivagami Devi in Baahubali will next be seen in the film Fighter. The Puri Jagannadh directorial has Vijay Deverakonda and Ananya Panday in the lead. 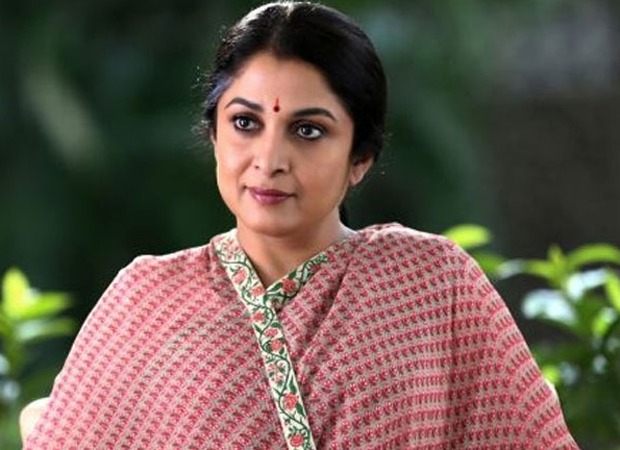 In an interview with a daily, Ramya Krishnan who plays a pivotal role in the film said that almost 50 per cent of the shoot is done and that the film resumes once the situation gets better. The actress also revealed that the film is going to be as big as Baahubali.

Ramya Krishnan was last seen in the Gautam Vasudev Menon’s web series Queen in which she played the role of late Tamil Nadu Chief Minister J Jayalalithaa. The series is adapted from Anita Sivakumaran's book, The Queen.