While we know that Ram Charan dived right into RC15 after completing RRR, the actor recently gave his fans an update about it. The actor was recently seen spending time with his family and even hosted some great dinner party for his Bollywood friends and now, he has expressed to return to the sets of RC15. He recently took to social media to talk about wanting to resume shooting. He also gave best wishes after director Shankar announced resuming work on Indian 2. 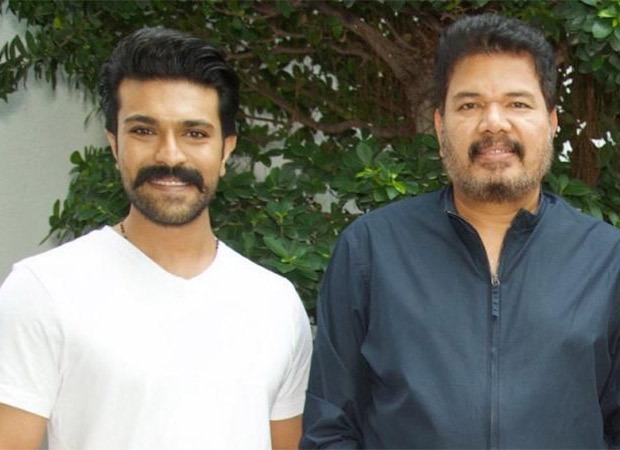 Ram Charan wants to resume shooting of RC15; says he is waiting to return to the sets

Speaking about how much he wanted to return to shoot RC15, Ram Charan took to twitter to tell about it to director Shankar Shanmughan. He said, “Waiting to see you soon on our sets Sir.. and very excited to hear Indian 2 will resume soon.” Not just that, he also dropped an " All the best!! ????????"  comment when the Indian 2 filmmaker announced about resuming the shoot of Indian 2, which was revived almost after two years.

Sources close to the actor and director claim that the bond that Charan and Shankar share a great camaraderie. “Their bond is very evident from the shoot, the social media posts and the on-set glimpses that they share. In fact, Ram Charan is very happy and took to his social media to tweet the comment because he is quite excited about Indian 2 which is also directed by Shankar.” RC15 as well as Indian 2 are slated to be shot simultaneously in Vizag and Hyderabad.

After RRR, fans of Ram Charan are eagerly awaiting the release of RC15. While not much is revealed about the project, the film will feature Kiara Advani as the leading lady. Just like his previous release, RC15 too will release in three languages - Telugu, Tamil, Hindi. It is jointly produced by Dil Raju and Shirish Garu under the banner of Sri Venkateswara Creations.

Also Read: RC 15: Kiara Advani to kick off 15-day schedule for Ram Charan and Shankar’s next on July 14