In a recent interview for Bollywood Hungama, Rakul Preet Singh spoke about many subjects ranging from her Bollywood journey to her South journey. Besides that, she also spoke about her De De Pyaar De co-stars Ajay Devgn, Tabu and also had an interesting Rapid Fire round too. During the same, the actress was quizzed about which film of hers she would like to be remade in Bollywood and her reply was this! 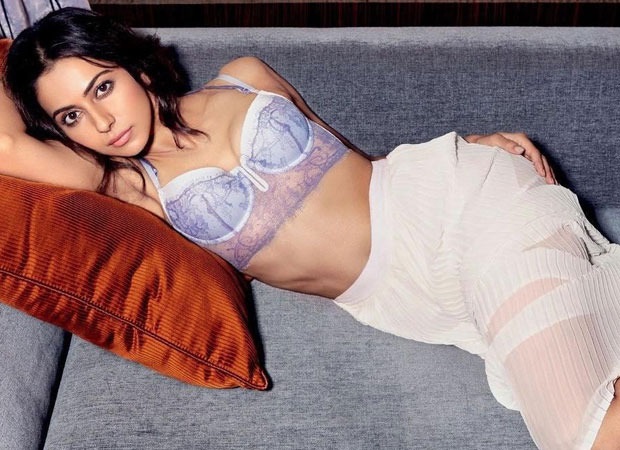 Rakul Preet Singh wants this SOUTH film of hers to be remade in Bollywood!

Theeran Adhigaaram Ondru – that was the reply of Rakul Preet Singh when she was asked about the remake of her South film. Theeran Adhigaaram Ondru is a Tamil film which has Karthi in the role of a police officer and Rakul plays his wife. Karthi is a well-known cop named Theeran Thirumaran who takes up one of the most difficult cases of capturing a group of dacoits and bringing them to justice.

On the other hand, in the same interview, Rakul Preet Singh also discussed her journey. We had earlier mentioned that she had to give up on M S Dhoni - The Untold Story because of her work in the South industry. Even now, the actress continues to work in the industry and her next release in the Suriya starrer Tamil film NGK.

Here’s a video of the actress talking on her South journey elaborately:

Interestingly, Rakul actually made her debut in Kannada with the film Gilli that released in 2009. And as the actress revealed in the video, it was her ‘pocket-money’ film and she returned to the entertainment industry three years later, in 2012.

Also Read: On The Sets: Nagarjuna and Rakul Preet Singh take selfies with the team of Manmadhudu 2