The 2016 Kannada film Kirik Party was not only a commercial success and changed the career trajectory of actor-writer Rakshit Shetty. The film brought about a change in the history of Kannada cinema. Kirik Party is a campus romantic comedy film starring Rakshit Shetty. Rashmika Mandanna made her acting debut with the film. 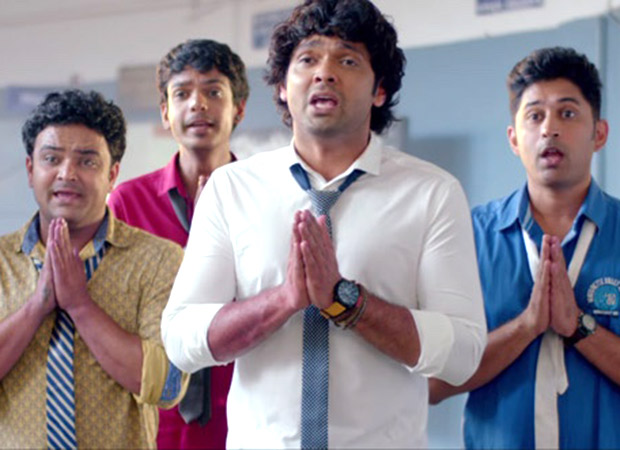 Rakshit Shetty took to Twitter to reveal that he has got a perfect plot for the sequel to Kirik Party. He wrote, "I had no certain plans of KP2 until now but I certainly got a perfect plot now...#KirikParties will come back on screen and it will be such a fight..."

Reportedly, Rishab Shetty who helmed the first part will also be directing the second part; Rakshit and Rishab Shetty had registered the title Kirik Party 2 in 2018.

Apart from Rakshit Shetty and Rashmika Mandanna, the film also featured Samyuktha Hegde and Achyuth Kumar. Kirik Party is one of the highest-grossing films and even ran for record 250 days in theatres across Karnataka.