The superstar Rajinikanth responded with a heartfelt note a day after Prime Minister Narendra Modi extended his greetings to wish him on his 71st birthday. Rajinikanth, affectionately known as Thalaiva by his millions of admirers, celebrated his 71st birthday on December 12. He expressed his gratitude to Prime Minister Narendra Modi via Hoote, a voice-based social media platform he recently established. 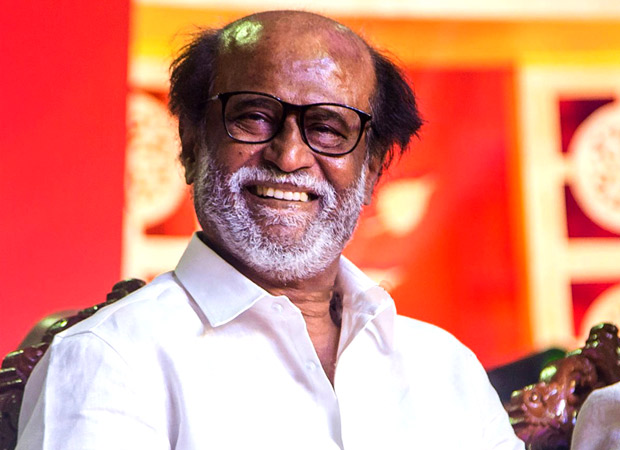 In a tweet on December 12, PM Modi wished Rajinikanth wrote a note, “A very happy birthday to Rajinikanth Ji. May he keep inspiring people with his creativity and phenomenal acting. May Almighty bless him with a long and healthy life.”

A very happy birthday to @rajinikanth Ji. May he keep inspiring people with his creativity and phenomenal acting. May Almighty bless him with a long and healthy life.

“My most respected, honorable Prime minister Shri. Narendra Modi ji, I convey my heartfelt thanks for your warm wishes on my birthday.” He also shared a link of the Hoote app with the tweet.” the renowned actor wrote on Twitter. With the tweet, he even included a link to the Hoote app.

Rajinikanth received heartfelt greetings from fans and celebrities all around the world. On social media, Amit Shah, the Union Home Minister, Tamil Nadu Chief Minister MK Stalin, and stars Kamal Haasan and Amitabh Bachchan, among others, wished him well.

Dhanush, Rajinikanth's son-in-law, and a well-known actor, too expressed his best wishes. The actor shared a touching message for his father-in-law on Twitter. "Happy birthday my Thalaiva. The one and only Superstar

Rajinikanth Sir. Love you so much," Dhanush tweeted on the microblogging site.

Rajinikanth's birthday celebrations were widely documented via social media. In the company of his family, the legendary star commemorated the occasion. The gathering included his wife Latha Rajinikanth, daughter Soundarya, son-in-law Visakan, and grandsons Yatra Dhanush and Ved Krishna, among others. In the viral pictures, Rajinikanth can be seen cutting his birthday cake and spending time with his family.