On Saturday, around midnight, an anonymous caller called the police control room and issued a bomb threat to actor Vijay. The Police immediately conducted a thorough search at the residence and concluded that the threat was fake. 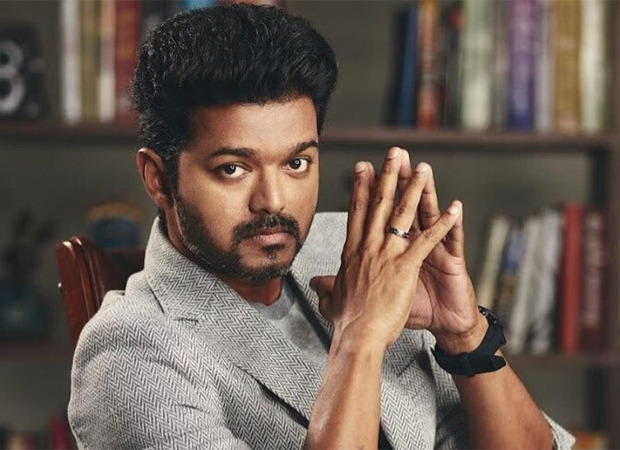 Reportedly, the caller was identified as a young man with psycho-social disabilities from Marakkanam in Villupuram district. The police let him off with a warning. The reports further stated that the caller has made similar calls in the past to former Chief Minister J Jayalalithaa and Puducherry Governor Kiran Bedi.

Last month, superstar Rajinikanth also received a hoax bomb threat. After the call, the police searched his residence in Chennai but could not find anything.

Meanwhile, on the work front, Vijay is awaiting the release of his film Master that was initially supposed to be released on april 9. The film directed by Lokesh Kanagaraj also stars Vijay Sethupathi as the antagonist. The film also stars Malavika Mohanan and Andrea Jeremiah in key roles.