Superstar Rajinikanth on Thursday announced that he will be launching his political party in January 2021. His party will be launched five months before the Tamil Nadu election. 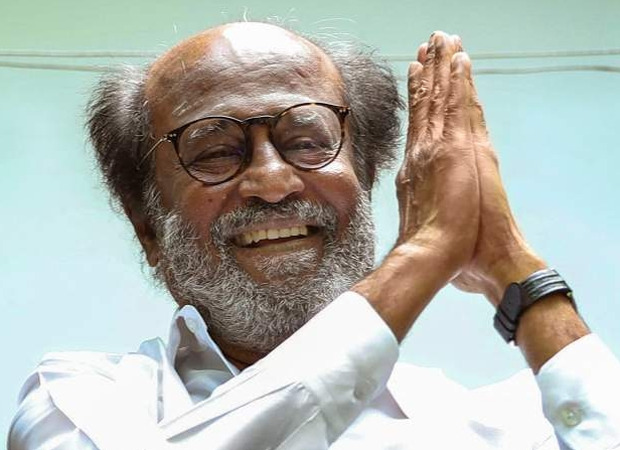 Making the announcement, Rajinikanth said. "We will surely win the assembly polls and give honest, transparent, corruption-free, spiritual secular politics without caste, creed or religion. A wonder and miracle will definitely happen." He tweeted with the hashtags "It's now or never" and "We will change, we will change everything".

In December 2017, Rajinikanth made a dramatic official announcement of his entry into politics at a wedding hall owned by him in Chennai. While he did not go ahead with it after the announcement, earlier in January this year he said that even if his party contested in the state election of 2021 he would not stand for the CM post.

On Monday, Rajinikanth had a closed door meeting with 32 leaders of the Rajini Makkal Mandram. District office bearers expressed their opinions. They have said they will agree to whatever decision I take. I will announce my decision as soon as possible," he told reporters outside his Poes Garden home.