Puri Jagannadh is gearing up for the release of big budget Bollywood film Liger this week. While he has been showcasing his excitement for the Vijay Deverakonda and Ananya Panday starrer during the ongoing promotional Fandom tour, the filmmaker was also seen discussing some of his old works. The filmmaker has worked with some big names in the Telugu industry, and it also includes the Prince, Mahesh Babu. Reminiscing about the film Businessman, the director expressed his desire to remake it in Hindi. Moreover, he also asserted that it has the potential to become a franchise. 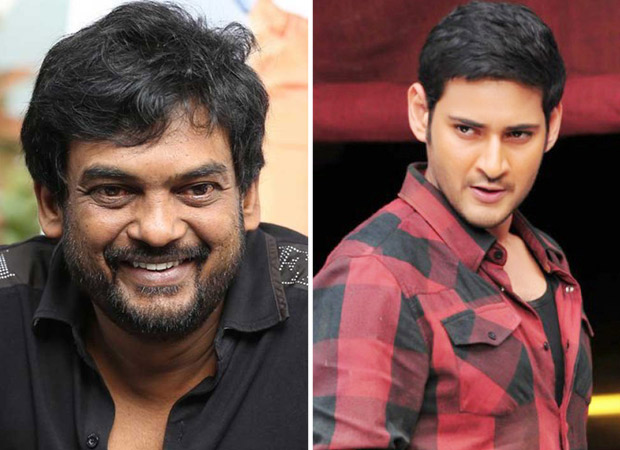 Speaking to Pinkvilla, Puri Jagannadh said, “I really want to remake Businessman. The hero’s character has a lot of scope. It’s a dialogue-based film and I feel, it would have great potential in the Hindi belts. I hope, I get a chance to rework on the idea and make it for the Hindi audience soon.” Along with Businessman, the filmmaker also revealed that he wants to make Pokiri into a franchise too. “Businessman can easily be turned into a franchise. There’s so much more that I can do with the character. Same for Pokiri as well. I had an idea for the part two of both the films in early 2010s, but then, Mahesh sir was busy with other films. We never discussed the sequels then and hence, both films never took off,” added the filmmaker.

Businessman featuring Mahesh Babu and Kajal Aggarwal is an action entertainer where Mahesh Babu plays the role of a gangster turned vigilante. The film released in 2012. On the other hand, coming to Liger, the film features Vijay Deverakonda as a fighter. The film will release on August 25 in Hindi, Tamil, Telugu, Kannada, and Malayalam.

Also Read: Vijay Deverakonda, Puri Jagannadh and team Liger wish Chiranjeevi on his birthday; meet him and Salman Khan on the sets of Godfather