After months, the film industry is slowly getting back to its feet. Following all the necessary safety guidelines, shoots have been resumed across the country. The team of the Kannada film KGF:Chapter 2 resumed shooting for their film today in Bengaluru. 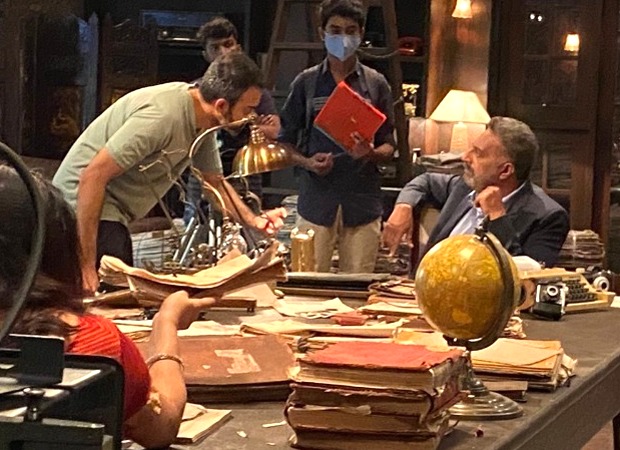 With just 20 days of the shoot left, actor Prakash Raj has joined the cast. The actor took to his Twitter handle to share pictures from the sets of the film. Sharing the picture, he wrote, “Start Camera..Action... BACK TO WORK.”

Reportedly, Prakash Raj will be playing the character of Anand Ingalagi which was played by Anant Nag in the first part. However, an official clarification of the same is expected soon.

The film directed by Prashant Neel was initially set for a release in October. However, owing to the pandemic the movie has been delayed.